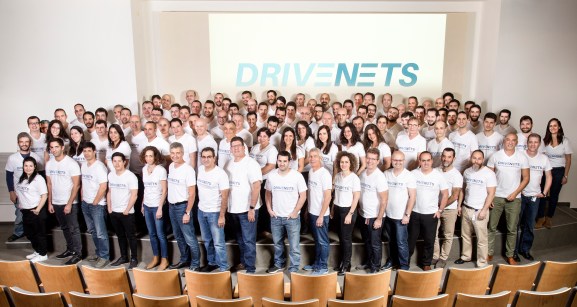 Networking software startup DriveNets emerged out of stealth mode today when it announced the company had raised $110 million in venture capital.

Based in Israel, DriveNets’ cloud-based service, dubbed Network Cloud, simplifies the deployment of new services for carriers at a time when many telcos are facing declining profit margins. Bessemer Venture Partners and Pitango Growth are the lead investors in the round, which also includes money from an undisclosed number of private investors.

“We believe Network Cloud will become the networking model of the future,” said DriveNets cofounder and CEO Ido Susan, in a statement. “We’ve challenged many of the assumptions behind traditional routing infrastructures and created a technology that will allow service providers to address their biggest challenges like the exponential capacity growth, 5G deployments and low-latency AI applications.”

Founded in 2015 by telco entrepreneurs Susan and Hillel Kobrinsky, the company had been self-funded until this series A round. Susan had previously cofounded Intucell, which pioneered the self optimizing network (SON) and was bought by Cisco for $475 million. Kobrinsky started web conferencing specialist Interwise, which AT&T acquired for $121 million.

The company says it will use the money to continue its global expansion. Currently, DriveNets has 150 employees and plans to grow up to 200 by the end of 2019.