WordPress.org today launched WordPress 5.1, which focuses on polishing the editor’s overall performance in the blog management tool. You can download the new release, available in 34 languages, now from WordPress.org/Download.

WordPress is a content management system (CMS) that powers over 30 percent of the web. The latest version is dubbed “Betty,” in honor of acclaimed jazz vocalist Betty Carter.

WordPress 5.1 adds Site Health, a suite of features focused on security and speed. Site Health is only for WordPress administrators; it shows them notices and warnings, such as when they’re running long-outdated versions of PHP — the programming language that powers WordPress. When you’re installing a new plugin, for example, Site Health will check it against your version of PHP and stop the installation if the plugin requires a version that won’t work with your site.

Version 5.0 introduced a block-based editor, while WordPress 5.1 attempts to improve it, particular with regards to performance within the editor. The company promises that the editor now starts “a little quicker” and that typing feels “smoother.” But the team isn’t done: “Expect more performance improvements in the next couple of releases.”

WordPress 5.1 was released some two months after its predecessor. The team did not mention WordPress 5.2, but it’s likely already in the works. 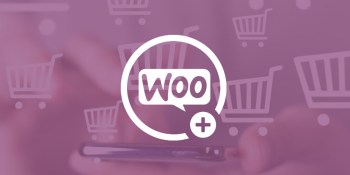 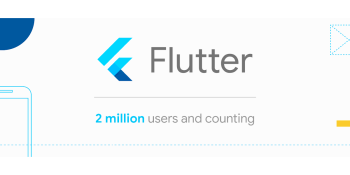