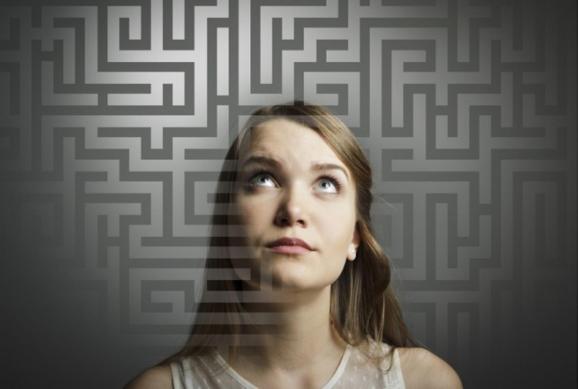 Over the last couple of months, I’ve seen the words “data-driven” used to describe products and companies in sectors ranging from productivity dashboards to stationary suppliers, charities, and even recruiters. These two words have been mentioned to me in casual meetings and boardrooms, and they always leave a bad taste in my mouth. While companies think being “data-driven” shows how digitally savvy they are, I feel it shows they’re missing the point of data.

There are two clear schools of thought when it comes to embracing data, and they go together like water and oil. Data-driven organizations collect and collate data, (hopefully) clean and purify it to exclude erroneous data points, and then follow the results. This approach allows companies to move fast and break things (thank you, Mark Zuckerberg). Breaking things is an unavoidable by-product – not just because of the speed, but also because when data is the rocket fuel behind decisions, the human aspect is inevitably ignored.

The second school of thought is one I subscribe to, both personally and professionally. Being “data-led” instead of “data-driven” may sound like a small tweak, but these approaches are diametrically opposed. Let’s say you’re deciding which restaurant to go to and you really fancy a pizza but when you open Google Maps, there is a top-rated salad bar 50 meters away and an above average pizza place 200 meters away. Not only is the salad healthier, but it’s also “statistically speaking” better quality. Data dictates that salad is the better choice, but you really fancy a pizza. I’d say that 95 percent of us would be eating Italian food quicker than you can say “data,” but, for some reason, when it comes to bringing these decisions into our professional lives, we’re feasting on leaves.

The sheer quantity of data sources we can collate, matched with the ease in which we can crunch these numbers, have left us with a glut of information with which to make judgement calls. These decisions get more complex as we have to weigh up vast data sets, but crucially we must not pass these calls over to machines. Simply put, they do not yet understand the nuances of human emotion, desire, or creativity. The news spent many column inches on AI soccer coaches in recent weeks, but I for one can’t imagine a computer inspiring those around it with a speech akin to that of Vince Lombardi.

By contrast, I do believe in data-led technologies, which strive to augment rather than replace human intelligence. Within my 11 years of military service, I witnessed first-hand how machines possess the capacity to process a colossal amount of data and provide concise information to soldiers, both in and out of the field. The information generated was used as a guide by the chain of command but could never completely replace decades of experience. This augmentation of intelligence with processed data transformed the ways soldiers performed, optimizing everything from logistics to training to combat missions and beyond. Data should be supporting and informing business decision-making in the same way, not making the decisions itself.

As the push towards data analytics across more and more organizations persists, if we are to avoid the mismanagement of information, we need to be aware of the subtle nuances between data-driven and data-led approaches. When used incorrectly, data can become harmful, poisonous even. Mankind put a person on the moon – machines helped, but there is an unquantifiable, inspirational, judgement-driven, human element to innovation, success and discovery – and that is something we as business leaders must not sacrifice.

Yuval Odem is a Retired Major in the Special Forces and COO of sports analytics and optimization company PlayerMaker.