As a general rule, I don’t dismiss new technologies before I’ve personally gone hands on with them, and I’m willing to give a new company a chance to make a crummy old technology work better. So it takes a lot before I’ll say a particular invention never works well, but there’s one example that comes immediately to mind in the world of photography.

That’s the periscope zoom lens. This sketchy technology premiered a long time ago in standalone cameras, and now Huawei has confirmed that it will be the signature feature of its upcoming P30 Pro — the first smartphone with a “lossless” 10X zoom lens.

Depending on how old you are, you might have used a camera with periscope zoom already — but you probably haven’t. Named after the submarine tube that pops up to let people inside see what’s above the water, a periscope zoom lens system uses an angled mirror to hide a “zoom” mechanism inside a camera’s body, rather than sticking out like a long pipe. An external lens captures an image, reflects it inside on a mirror, and another lens transmits the image to the camera’s sensor. 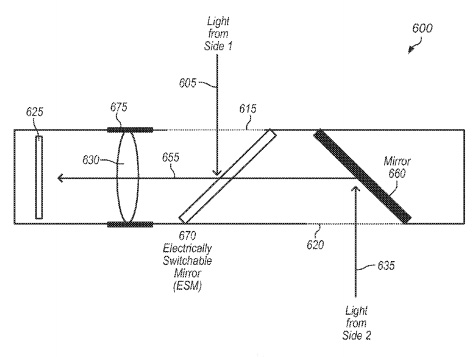 In theory, a periscope lens would enable a camera or smartphone maker to create a sophisticated optical zoom system, complete with motorized internal optics akin to ones in long lens tubes. Camera companies have made devices with internal periscopes over the years, and Apple is just one smartphone maker with years of periscope-related lens patents on file.

But there’s a good reason you don’t see periscope lenses in most cameras: The quality of photos taken with periscopes typically stinks. Years ago, super-thin point-and-shoot cameras used the same technology, but they faded from the market once people discovered that their photos looked blurrier and darker than expected.

Companies had a hard time producing decent periscope zoom images 10 or 20 years ago when the photos were being captured on analog film or early, low-resolution digital sensors. Today, even a smartphone rear camera has better resolution than decade-old point-and-shoot cameras. So why would Huawei even consider such a problematic technology for the P30 Pro?

The easiest answer is “marketing.” Too many companies are concerned these days about being first to market with a given feature, rather than offering a great experience. Huawei might tout a 10X optical lens and claim to offer lossless image quality, but when the image is actually inspected, it will have the telltale signs of past periscope lenses — blurry details, underexposure, and possibly visible chromatic aberrations.

These issues were bad a generation ago when few people “pixel peeped” by zooming in on images; if nothing has changed in the mirrors or lenses, these defects will be even more obvious with today’s high-resolution sensors. That’s at least half of why Apple and other companies haven’t actually released periscope zoom phones, with the failure potential of an internal zoom mechanism as another major reason. 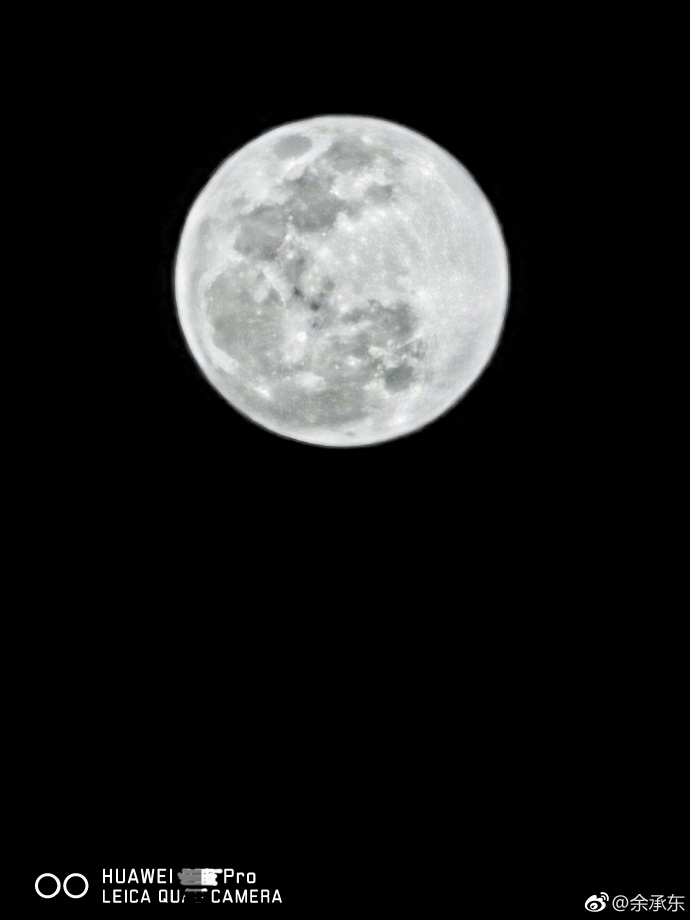 Above: This image of the moon was posted by a Huawei executive, and is believed to be from the P30 Pro’s 10X rear camera.

But there’s always the possibility that Huawei figured out how to do the feature properly, and though I’m skeptical based on past periscope-lensed cameras, there is one way Huawei could succeed where others failed. A generation ago, cameras were almost always single-sensor designs — one lens, one sensor — with a zoom mechanism that might deliver sub-optimal results across most of the zoom range. Leaked images of the P30 Pro suggest that it will have three lenses and sensors, which means that Huawei could entirely eliminate zoom from the 10X lens and optimize one sensor, mirror, and lens for just that level of magnification.

Under that system, a wide lens would offer a 24mm or 35mm equivalent view, a 2X/portrait lens could be fixed at twice that, and a superzoom lens would offer 10X magnification. Huawei’s sensors and chipset would work together to offer digital zoom options between 1X and 2X, then 2X and 10X, with only three “lossless” prime lens positions. If the mirror and 10X lens are made properly and precisely manufactured, they could deliver good results.

We’ll know on March 26 whether Huawei got the feature right, or whether the latest periscope lens system delivers mediocre results like its predecessors. As a photographer with big DSLR lenses that are already getting less use every year, I’m crossing my fingers that this solution works out, as precision miniaturization and smart software are rapidly making phones better photographic tools than the standalone cameras they’re replacing. Zoom is arguably the last frontier for smartphone cameras to conquer, and it’s only a matter of time until someone gets it right.