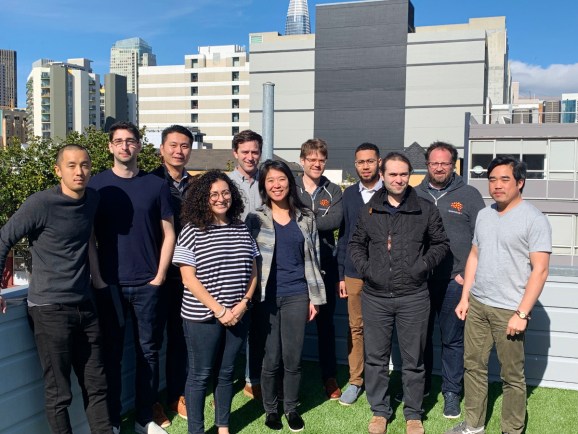 The funding will be used to grow its market footprint and hire more engineers with knowledge of distributed system design and understanding of how to functionally build AI applications.

It will also be used to bring a series of new features to its deep learning model development tool for data scientists and machine learning engineers, like ways to help developers identify and preprocess data sets, and help teams collaborate.

“You care about your data a lot, you care about understanding the metrics associated with your models in a much more granular and fine grained way than a traditional software developer would. And so making that kind of GitHub for model development, kind of central to the product experience is also an area that we’re investing in,” Determined AI CEO Evan Sparks told VentureBeat in a phone interview. “Our whole offering is really designed around helping these people be much more productive throughout this model development process.”

Ideal Determined AI customers are companies using popular frameworks like TensorFlow, Keras, or PyTorch on a regular basis and purchasing their own GPUs for on-premise distributed training of neural networks instead of training with Google Cloud Platform or Amazon’s AWS.

Determined AI customers who have used clusters of GPUs instead of public clouds for training AI models have seen costs 5-10 times less than those using public cloud offerings.

The company was founded by Evan Sparks, Neil Conway, and Ameet Talwalkar in June 2017. The trio met while attending the computer science school at the University of California, Berkeley, where they contributed to the Apache Spark and MLlib open source project. Talwalkar is now an assistant professor in the machine learning department at Carnegie Mellon University.

Last December, Uber’s Horovod for distributed training of neural nets, a framework built in part by Amazon, IBM, Intel, and Nvidia, was brought to the LF Deep Learning Foundation.

The $11 million series A funding round was led by GV with participation from Amplify Partners, CRV, Haystack, SV Angel, Specialized Types, and The House.

Determined AI has raised $13.6 million to date. Based in San Francisco, the company currently has 16 employees.