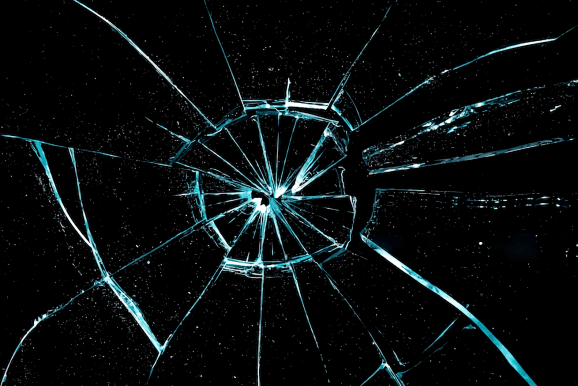 AI is surprisingly good at detecting signs of break-ins from audio alone. In September, Amazon announced Alexa Guard, an algorithmic feature for its Echo smart speaker lineup that sends users notifications when it recognizes the sound of breaking glass or smoke and carbon monoxide alarms. Similarly, SimpliSafe says its Glassbreak Sensor can distinguish between the sounds of a window being smashed and someone dropping a dish.

But what if you’re not keen on spending your hard-earned cash on a smart speaker or security system? Enter a solution developed by ID R&D that promises to turn any device with a microphone into an audio-analyzing security monitor: Acoustic Event Detection.

Chief scientist and former Motorola software engineer Konstantin Simonchik says Acoustic Event Detection, which launches for ID R&D’s OEM customers this week, is capable of recognizing not only shattering glass and gunshots, but crying children, excessive coughing and sneezing, cries for help, screaming, moaning, and audible alarms. It is also modular —  Simonchik claims that adding a new event is as simple as embedding a trained algorithm — and it runs either locally (on a camera or other microphone-enabled internet of things gadget) or on a remote server in one of two configurations (continuous monitoring or audio snippet analysis), both of which return results “instantaneously.”

Acoustic Event Detection builds on ID R&D’s existing product suite of voice, behavioral, and face anti-spoofing biometric solutions. Khitrov says the company — which was founded in 2016 — has grown rapidly in the past year. It has doubled its headcount, and in November it was accepted into Microsoft’s IoT & AI Insider Labs program, an incubator that connects participating organizations with Microsoft product and research groups in Redmond, Munich, and Shenzhen.

More recently, it opened a new office in Santa Clara and was selected as a TechCrunch Top Pick for Fintech.

“The biometrics market is exploding as users increasingly expect a seamless, secure, and familiar interaction with their technology. Companies are searching for solutions to respond to this demand,” Khitrov said. “They seek partners who can provide impenetrable security and a pleasant and passive experience for end users. Ilya’s background aligns perfectly with ID R&D’s goal to deliver a zero-effort user authentication experience in any application on any platform.”