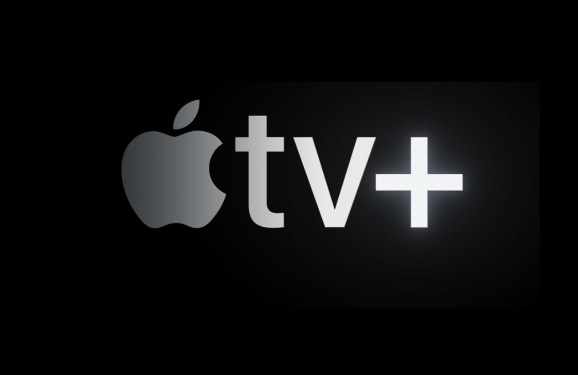 Apple rolled out its much anticipated video-streaming service, Apple TV+, yesterday, and a cavalcade of A-List celebrity talent appeared on stage to preview shows Apple would be producing with its estimated $1 billion production budget. Yet, despite all of the celebrity sizzle, the real meat of the announcement had nothing to do with Reese Witherspoon, Jennifer Aniston, Steven Spielberg, or Oprah Winfrey. It had everything to do with Apple’s game-changing move to abandon its device strategy for video streaming and bring Apple TV+ to Smart TVs everywhere as a seamlessly preinstalled built-in application.

There can be no doubt that yesterday’s announcement will disrupt the video power dynamics of Netflix, Amazon, Hulu, and now Apple (with Disney soon to follow, as well as NBC Universal and AT&T with its WarnerMedia service). However, $1 billion+ in content creation is not enough to guarantee success in the crowded video-streaming market. Consumers are already overwhelmed by their content choices — something Apple executives acknowledged in its glitzy presentation at the Steve Jobs Theater.

Apple’s move into video streaming needed to embrace the reality that while content is important, it will not differentiate a provider alone in today’s market. A viable new market entrant would need to do more than just offer more, unique content; it must disrupt the model and provide a better user experience.

The new Apple TV app and Apple TV+ are focused on doing just that, helping users, in Apple’s words, to “spend less time looking for something to watch and more time enjoying it.” The core power play of this announcement is the move into the Smart TV market, moving beyond Apple’s own device ecosystem in an effort to become the ubiquitous video platform for every consumer.

Apple clearly recognized the reality that streaming users do not want to be beholden to any one device. And, in fact, Apple TV has been lingering near the bottom of preferred methods of streaming.

In addition to wanting to watch across a growing diversity of screens, Apple rightly noted in its product unveiling this week that streaming users also do not watch, or want to pay for, hundreds of channels of irrelevant content. While full details are still limited, it appears Apple TV+ will enable users to curate their own “skinny bundles” and take them with them everywhere they go. An interesting note slipped in towards the end of Apple’s reveal that went right to the point of access: Unlike some streaming service providers, all Apple TV+ content will be available online and offline, with every piece of content being downloadable. The same goes for Apple Arcade, which is huge news for mobile gamers.

As Apple’s product leaders proclaimed, Apple TV+ has a clear mission to “define the commitment to storytelling, on every screen in your life.” While there are still a number of unanswered questions around pricing models, etc., the company’s move to democratize access to Apple TV outside of Apple devices, which already reach a billion consumers, is clearly a game changer for the company. If Apple can crack the skinny bundle code and deliver a unique and holistic video-streaming ecosystem for consumers, it could very well become one of the industry’s primary disruptive forces in streaming video.

Dallas Lawrence is the Chief Brand Officer for global advertising exchange OpenX. Prior to joining OpenX, he served as the Chief Communications Officer for Rubicon Project and served as the chief global digital strategist for Burson-Marsteller. You can connect with him on Twitter @dallaslawrence.