Huawei today introduced a twist on wireless earphones with FreeLace, which features two earbuds connected by a wire that dangles around the back of the wearer’s neck.

The company unveiled the new wearable at a press conference in Paris, where it was also launching its new Huawei P30 series of smartphones.

“We’re on the cusp of a new change — a change to intelligent connectivity between your smartphone and your wearable. The FreeLace is just the start of that,” said Pete Gauden, Huawei’s global senior product marketing manager, at a press briefing. 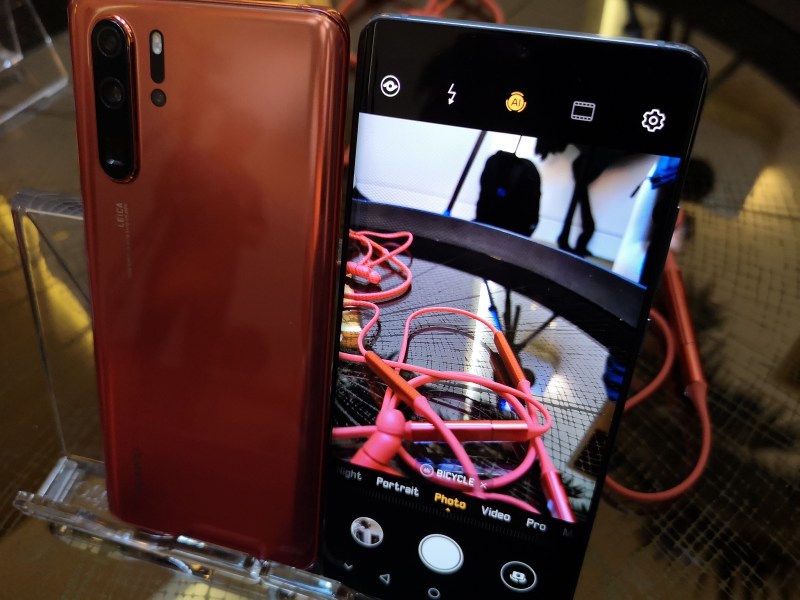 However, FreeLace has a titanium alloy-based cord that is coated in liquid silicon and runs between the two ear pieces. It also has a IPX5 water-resistance rating and is sweat-resistant, Gauden says.

Rather than searching for a Bluetooth connection, users can separate the cord and plug it into a smartphone to pair it automatically. This automatic pairing is part of the intelligent connectivity that Gauden says is just starting to be built into a new generation of wearable devices.

The ability to physically plug in also allows FreeLace to charge from the smartphone. 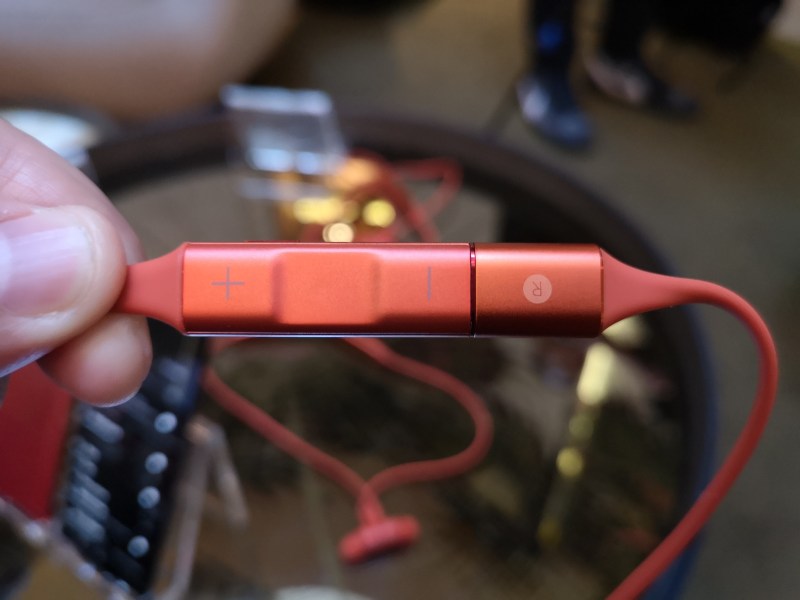 Gauden says a five-minute charge will provide four hours of battery life and a full charge will offer 12 hours of talk time or 18 hours of media playback.

The two earbuds are also magnetized, so when they are not in use and draped around the user’s shoulders, they click together. To answer a call or automatically start playing music, you can disconnect them, and the magnetic connection is released. 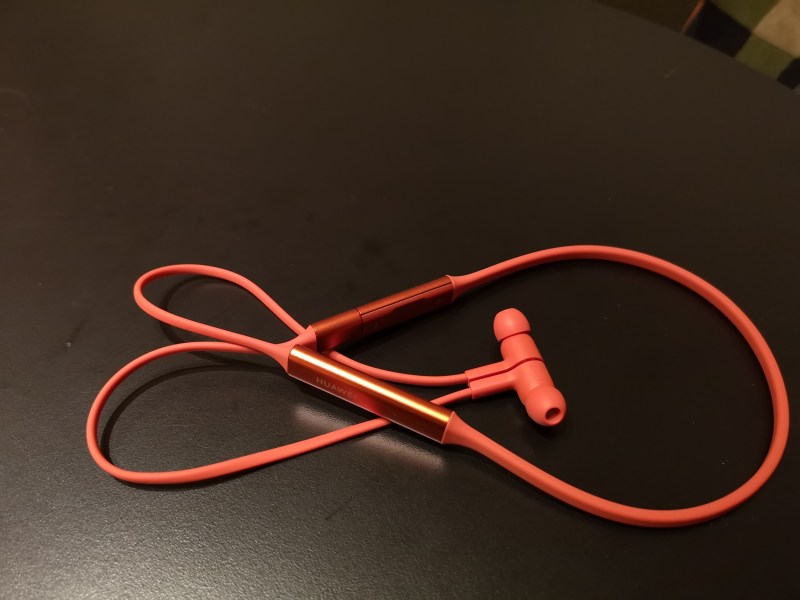 Likewise, to end a call or stop music playing, you simply reconnect the magnets, Gauden says.

FreeLace will come in Graphite Black, Amber Sunrise, Emerald Green, and Moonlight Silver. The company has not yet announced pricing or availability.