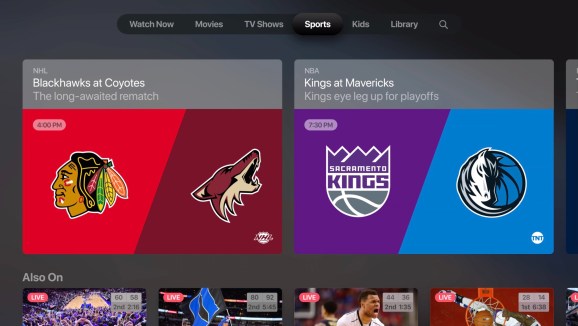 iPad, iPhone, and Apple TV users interested in testing out two key features from Monday’s Show Time event are in for a treat today, as just-released betas of iOS 12.3 and tvOS 12.3 contain both the revised TV app and free trials of Apple TV Channels — features that won’t be finished until May.

Apple’s new TV app was one of the event’s highlights, featuring a redesigned tvOS interface with fine-tuned UI elements and a more Netflix-like presentation of content. The top-of-screen bar adds Movies, TV Shows, and Kids tabs while removing the Store tab, and enables users to access purchased, rented, and subscription content within a single app. On iOS, the app’s tabs appear at the top and bottom of the screen with similar functionality; this will likely change before release.

Channels was the first of two new Apple video offerings announced at the event, focused on bringing third-party TV “channels” into subscriptions that users can customize as preferred. While pricing wasn’t confirmed for the bundles during the event, Apple offered an initial list of partners ahead of the feature’s May debut. 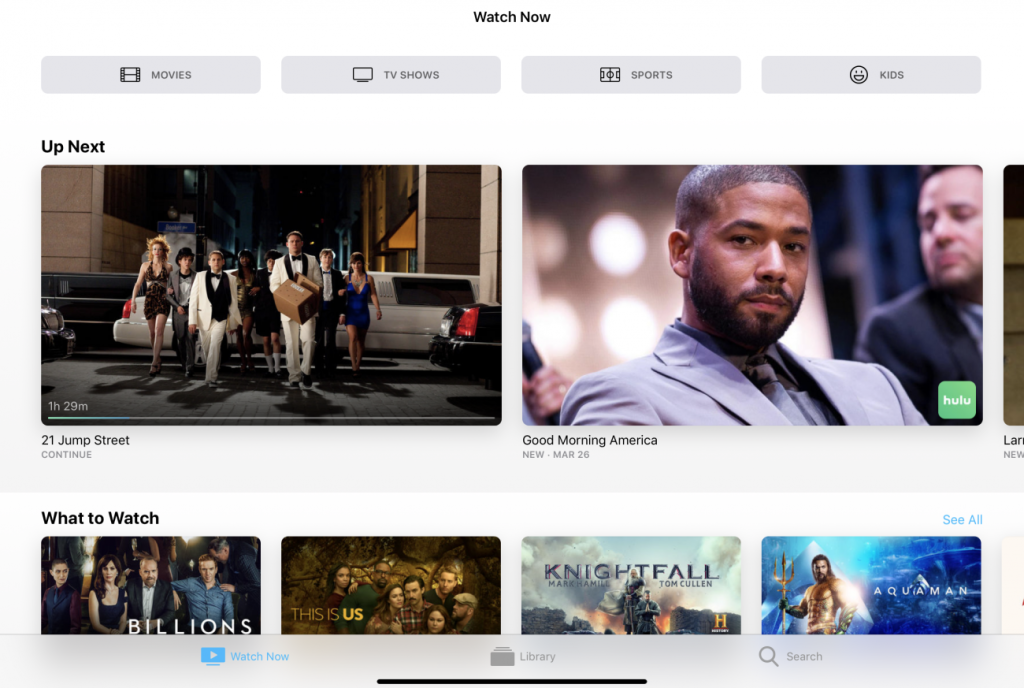 For the time being, the new betas provide access to four subscription services: Showtime, the Smithsonian Channel, Starz, and Tastemade. Initially, you can access each of the services with standard free trials, but just like a regular customer, you’ll have to pay for the channels once the free trials end.

Beta 1 releases of iOS 12.3 and tvOS 12.3 are available now for registered developers through Apple’s beta program and standard software update mechanisms. Users of the third-generation Apple TV can also try the new TV app with Apple TV Software 7.3. Public beta versions of iOS and tvOS may begin with beta 1 or wait until beta 2, depending on how stable Apple feels the initial release is. 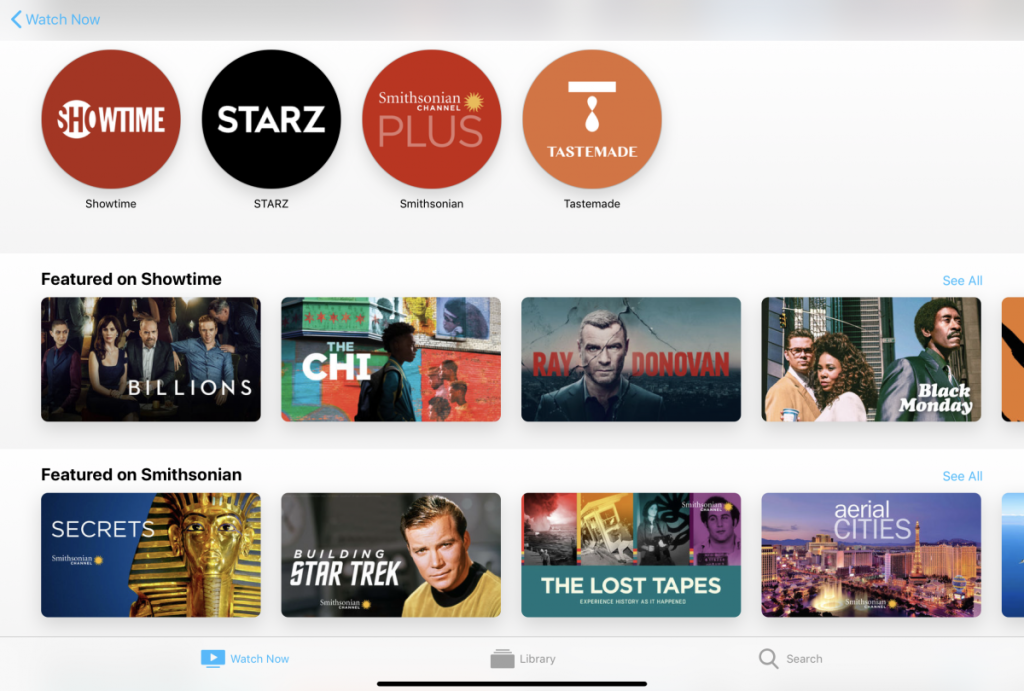