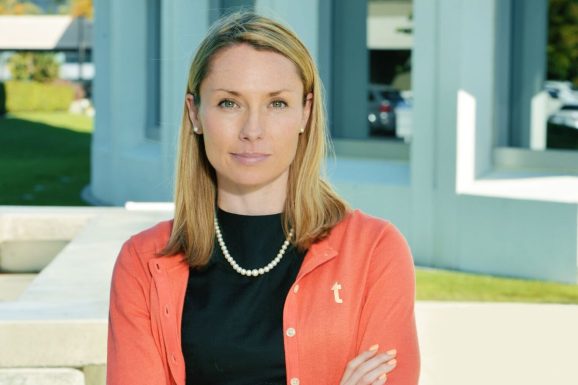 Trellis Research today announced the close of a $2 million seed funding round for its platform that supplies lawyers with insights about the history of rulings from individual judges and predictions about payout to plaintiffs in class action lawsuits.

Trellis uses a collection of more than five million California Superior Court records to inform users of things like how a judge wants case law presented or how they may rule, and points to similar examples that may improve their chances of a preferred outcome. The size of average class action settlements is also surfaced by the decision engine.

The funding will be used to expand the corpus of data that informs Trellis and grow operations beyond California to New York later this year.

A presence in California and New York will make Trellis available to about 25 percent of all lawyers in the United States, according to the 2017 American Bar Association National Lawyer Population survey.

The company was created in part by attorney and cofounder Nicole Clark, who said Trellis began to gather data to do away with what she refers to as the antiquated concept of relying on anecdotes from other lawyers to understand the judge they’re facing and how it could impact their client’s success in court.

She envisions a time when failure to consult such tools will be equated with malpractice.

“We started collecting data because I wanted to really make sure that lawyers had some hard data to make some of these strategic decisions,” Clark told VentureBeat in a phone interview.

Other companies using AI and natural language processing to help legal professionals include Disco, who recently raised a $83 million funding round to automate the discovery process, and LexisNexis, who has experimented with the creation of legal chatbots.

Trellis Research is based in Los Angeles and currently has 10 employees.

The company is a graduate of the 2018 TechStars startup accelerator.