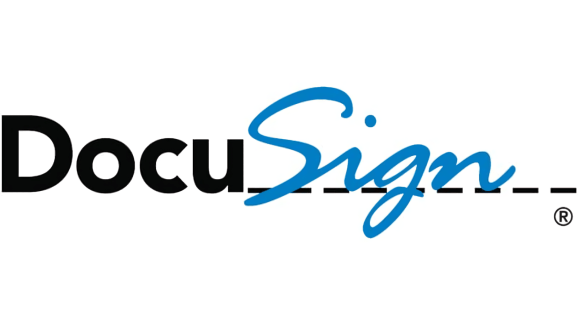 DocuSign is investing heavily in AI. Literally. The San Francisco provider of electronic signature and digital transaction management services today announced that it’s putting $15 million toward Seal Software, a seal contract discovery and analytics startup that uses machine learning to find and parse contracts, building on an existing partnership between the two companies.

It follows DocuSign’s acquisition of intellectual property rights from machine learning startup Appuri in December 2017, and its purchase of text search and document indexing startup SpringCM last September. And it comes after Bay Area-based Seal — which was founded in 2010 by Kevin Gidney and Ulf Zetterberg, and which recently reported growth of more than 85 percent year-on-year — raised $30 million from Toba Capital, bringing its total raised to $43 million.

“We are thrilled by DocuSign’s confidence in Seal Software as a partner and now as a strategic investor, as we build the next generation of agreement discovery and analysis tools using artificial intelligence,” cofounder and CEO Ulf Zetterberg said. “Working together, we will continue to unlock the full potential of all the agreements that are pervasive across every size and type of business.”

Using these in tandem, DocuSign says, a customer might identify agreements in contracts that overlap and clauses that aren’t managed, which could allow for renegotiation and cost savings. “AI lets organizations analyze their agreements for hidden risks and opportunities in new ways,” said DocuSign chief product officer Ron Hirson. “As we have continued to invest in adding intelligence to our suite of products, this investment in Seal’s discovery and analytics is just another step in making our Agreement Cloud offering smarter.”