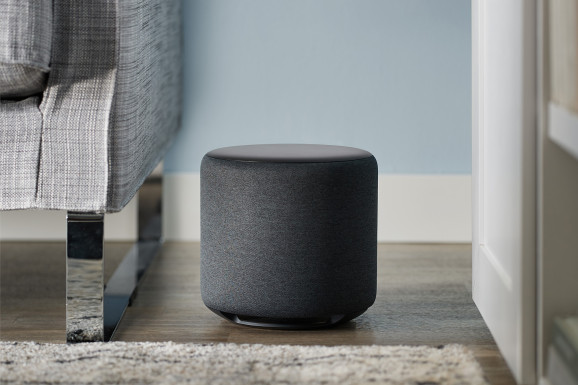 The Topical Chat data set consists of more than 210,000 utterances or over 4,100,000 words, Amazon says, making it one of the largest public social conversation and knowledge data sets. Each of the corpus’ conversations and conversation turns are linked to knowledge provided to crowd workers, and said knowledge is collected from a range of “unstructured” and “loosely structured” text resources relating to a set of entities.

Amazon senior principal scientist Dilek Hakkani-Tur made it clear in a blog post that none of the conversations are interactions with Alexa customers.

“The goal of this collection is to enable the next steps of research in knowledge-grounded neural response generation systems, tackling hard challenges in natural conversation that are not addressed by other publicly available datasets,” Hakkani-Tur said. “This will allow researchers to focus on the way humans transition between topics, knowledge-selection and enrichment, and integration of fact and opinion into dialogue … [and support] the publication of high quality, repeatable research.”

Amazon says that teams competing for the Alexa Prize will have access to an expanded version of the data set — the aptly named Extended Topical Chat dataset — which includes the results of ongoing collections and annotations.