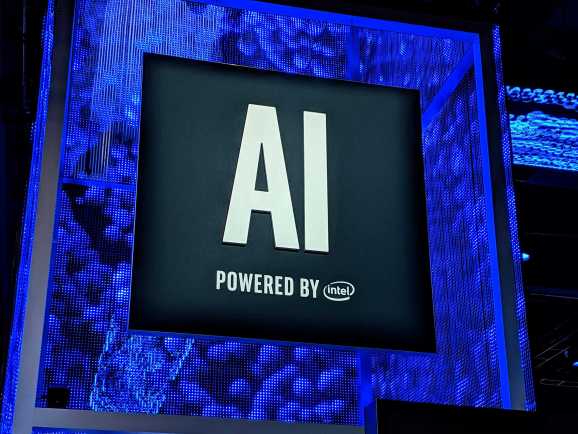 The companies hail from China, Canada, Israel, the United Kingdom, and the United States.

Companies supported as part of the announcement include Landing AI, a company created by former Google Brain cofounder Andrew Ng that helps manufacturers apply AI to their business practices, and Untether AI, which makes chips specifically for neural net inference.

Other AI startups that received backing today include:

While the majority of the 14 companies being supported by Intel Capital are creating products and services related to artificial intelligence, other companies are in different fields, such as Polystream, which delivers 3D applications for video games in the cloud; Pixeom, which helps clients manage large-scale hybrid cloud and edge computing; and Tibit Communications, which makes a device to improve Ethernet internet connections.

The news was shared today at Intel Capital’s Global Summit, a gathering for venture capitalists and entrepreneurs now in its 19th year, which is taking place this week in Phoenix, Arizona.

Intel also announced today at Global Summit an investment in hbcu.vc, a nonprofit organization that helps students from historically black colleges and universities, as well as Hispanic students, learn more about venture capital and entrepreneurship.