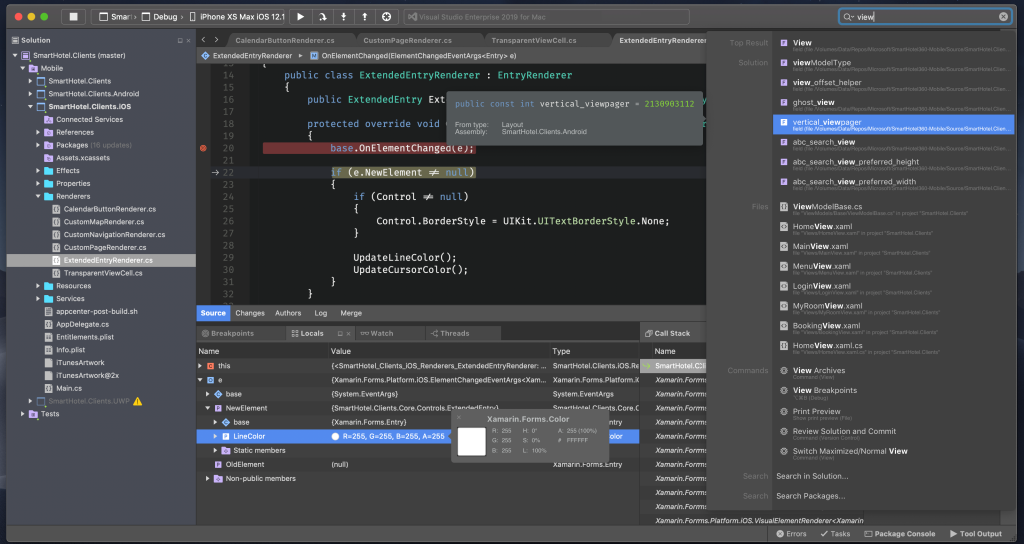 Visual Studio 2019 improves on Visual Studio 2017 across the board. It includes a new start window experience to get developers into their code faster (making it simpler to clone a Git repo or to open an existing project or folder), improved template selection screen, increased coding space, a new search experience, more refactoring capabilities, a document health indicator, and smarter debugging. Plus, all of the above works with both your existing project and new projects — from cross-platform C++ applications, to .NET mobile apps for Android and iOS written using Xamarin, to cloud-native applications using Azure services. 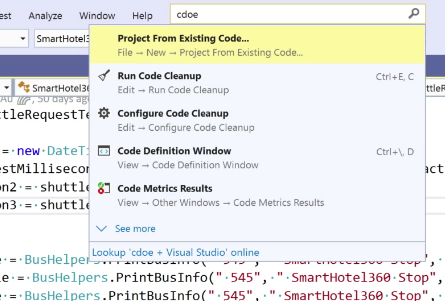 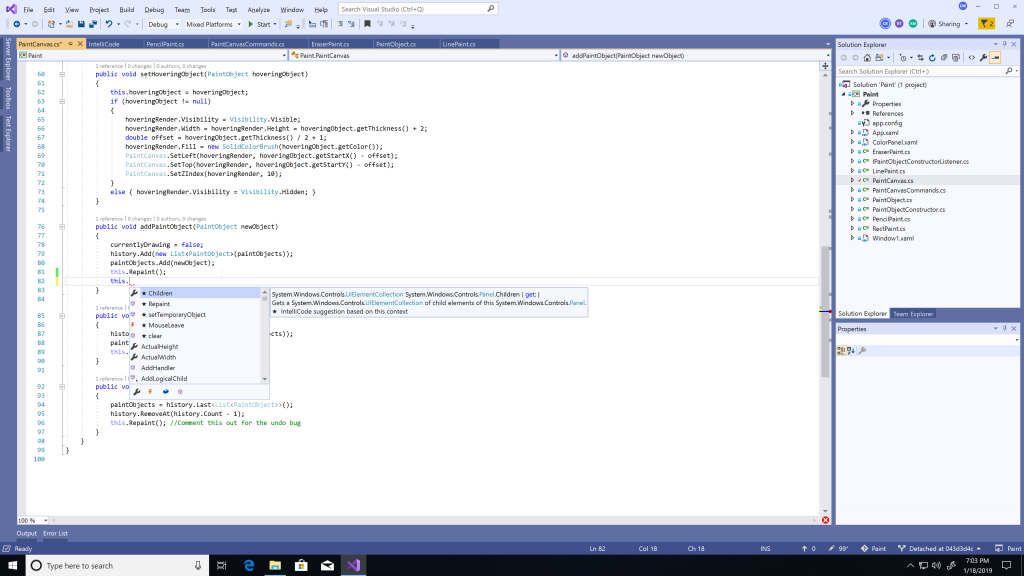 Visual Studio IntelliCode now has custom models and expanded language support. Custom models further improve the AI-enhanced IntelliSense, giving developers personalized recommendations based on the patterns and libraries used in their code, on top of the analysis made on thousands of open source repos. Visual Studio developers now get IntelliCode for XAML and C++ code, in addition to C#. Visual Studio Code developers can use IntelliCode when developing JavaScript, TypeScript, Python, and Java. 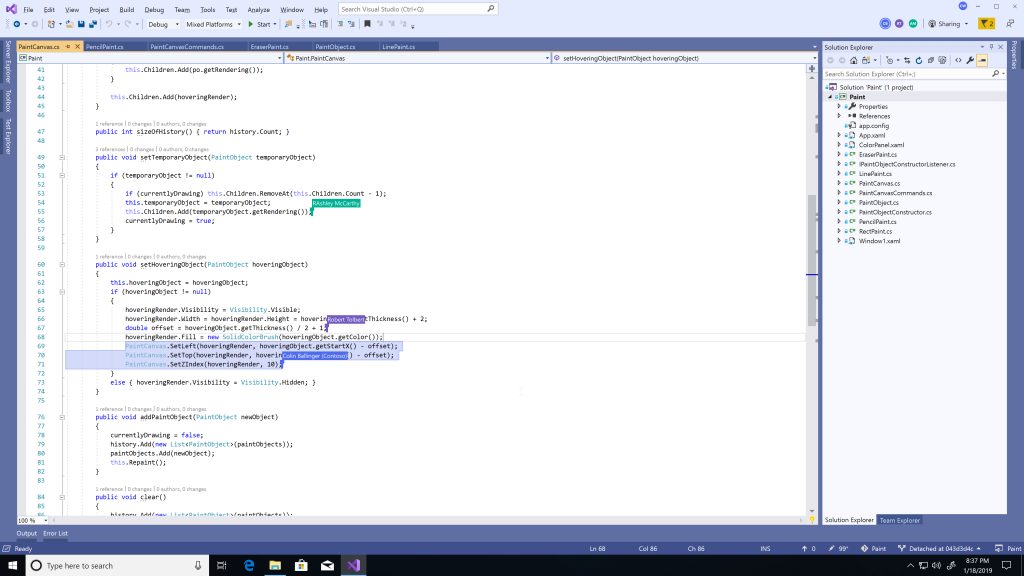 Visual Studio Live Share, which is now installed by default in Visual Studio 2019, helps developers collaborate in real time, including desktop app sharing, source control diffs, and code commenting. Being able to share, edit, and debug code is great, but being able to do so without needing to clone repos or set up environments is even better. Based on feedback, Microsoft also added features like read-only mode, support for additional languages like C++ and Python, and enabled guests to start debugging sessions. Live Share can be used in a variety of use cases, including pair programming, code reviews, giving lectures, presenting to students and colleagues, or even mob programming during hackathons.

Microsoft is also hosting a virtual Visual Studio 2019 Launch Event and over 70 local launch events around the world today where it will demo the new version and detail its features. The company has also planned over 200 more events between now and the end of June. If all else fails, there’s always the Visual Studio Developer Community.