Nvidia’s Clara AI toolkit for health care is being incorporated into ACR AI-LAB, an American College of Radiology (ACR) Data Science Institute platform in development now. Once it’s released later this year, the platform will be provided free to 38,000 radiologists in the United States so they can use more machine learning into their work.

The Clara software development kit (SDK) became generally available last fall in conjunction with the Radiological Society of North America (RSNA) conference. At that time, Nvidia also announced the launch of toolkits for AI-assisted annotation and transfer learning, as well as increased efforts to create workstations and servers for major health care companies and institutions.

GE Healthcare and Nuance are also participating in the creation of the ACR AI-LAB for building and sharing AI models for radiologists. The ACR AI-LAB will make its public debut in May and will include the ability to manually adapt or train systems or incorporate pretrained models or publicly available datasets.

The use of pattern recognition and image processing in health care in recent years has led to increased research and product deployment from companies like Google, Nvidia, and Baidu in a number of specialty fields like radiology, pathology, drug discovery, and oncology, the branch of medicine that specializes in the detection and treatment of cancer.

Advances in machines able to diagnose disease as well as or better than medical imaging professionals is noted in the 2017 AI Index report.

Examples of steps forward in computer vision in the past year include Baidu Research’s cancer detection model that can outperform human pathologists and fastMRI, a system developed by Facebook AI Research with the NYU School of Medicine that speeds the performance of MRI scans.

In recent months, Alphabet’s Verily began to deploy AI for detection of diabetic retinopathy in India, and Google’s DeepMind introduced AI to diagnose treatment for more than 50 eye diseases.

In addition to computer vision for pattern recognition, last September, Nvidia together with the Mayo Clinic and the MGH and BWH Center for Clinical Data Science, introduced methods to create synthetic training data for AI systems to detect brain tumors. 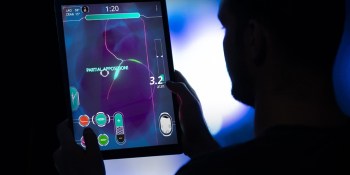 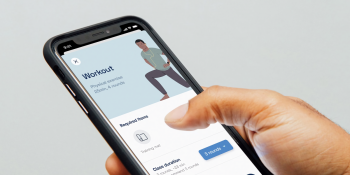 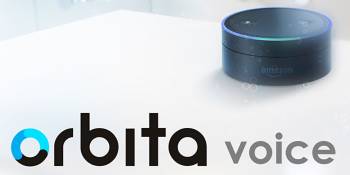