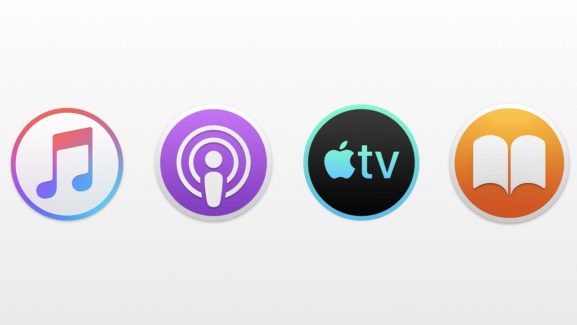 Apple may finally be preparing to put its famous iTunes app out to pasture, as a new report today suggests that its one-time key components — Music, Podcasts, TV, and Books — will all be separate apps in the next major release of macOS. Mac-specific icons for some of the apps were discovered today by 9to5Mac, following Apple’s reference to a Mac TV app at last month’s Show Time event in Cupertino.

According to the report, the followup to macOS Mojave will include standalone Music, Podcasts, and TV apps, along with a “major redesign” of the Books app that will bring its design closer to the latest Apple News app, including a sidebar. Books were previously split from iTunes into their own iOS and Mac apps.

The new apps are said to be based upon Apple’s Marzipan initiative to bring iPad apps to the Mac. They’ll follow last year’s addition of Home, News, Stocks, and Voice Memos to Mojave, which means they’ll likely look largely if not entirely like the existing iPad apps.

Despite the new apps, however, Apple apparently plans to keep iTunes around for at least another year as a manual device-syncing option between Macs, iPods, iPhones, and iPads. The legacy app might continue to play music, podcasts, and video content, or it could be stripped of playback features, depending on how forcefully Apple want to push the change.

It remains to be seen whether Apple will make any significant changes to its strategy on Windows PCs, which currently use iTunes for Apple Music playback. The company notably brought iTunes to the Microsoft Store for Windows 10 less than a year ago.