The fresh capital, which brings Harness’ total raised to around $80 million and values the company at $500 million, will be put toward R&D and hiring, said CEO Jyoti Bansal — particularly on the development, sales, and customer success side of the business.

“We were not actively seeking new investment at this point, but our strong market traction created heavy investor interest in Harness, resulting in a fast-moving and heavily oversubscribed series B round,” Bansal said. “We are thrilled to partner with world’s leading investment and technology firms … as we continue to build Harness into the next major software platform company.”

Bansal — the founder of app monitoring company AppDynamics, which Cisco acquired for $3.7 billion in 2017 — cofounded Harness about a year and a half ago with Rishi Singh, a former DevOps platform architect at Apple. Along with a team of data scientists and engineers, the two sketched out what they claim is one of the first continuous delivery-as-a-service platforms imbued with machine learning. 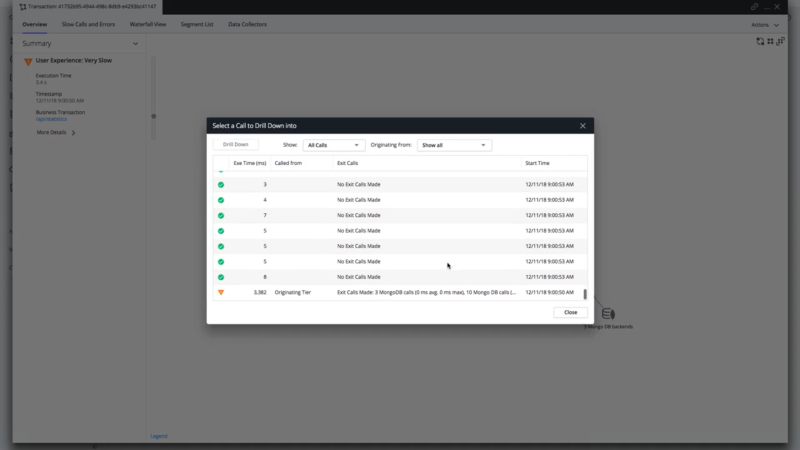 From within Harness’ dashboard, dev teams are able to build pipelines in parallel across containerized and noncontainerized apps and services, and leverage algorithms to spot performance and quality regressions through AppDynamics, New Relic, Splunk, Elastic, Sumo Logic, Redhat OpenShift, Pivotal Cloud Foundry, and other cloud and on-premises tools. If something goes horribly wrong, Harness can rollback to the last working version and runtime configuration of an app automatically, and it retains an audit trail of every deployment, tying developers to contributions, modifications, and deletions.

Admins and managers are afforded full control over permissions and access, and can manage secrets like API keys, passwords, and certificates in common stores like Amazon KMS and Hashicorp Vault. Meanwhile, Harness’ workflow creator integrates with cloud products like Docker, Amazon Web Services’ Elastic Compute Cloud and Lambda, and Google’s Kubernetes, and its analytics dashboard delivers insights specific to apps and environments.

Harness claims its suite can cut down on scripting by 90%, reduce deployment-related errors by 95-99% percent, and increase DevOps efficiency by up to four times. One client — Advanced — says it saw an 88% reduction in the average time it takes to deploy new code (from two days to two hours) and a 90% reduction in developer onboarding time.

“Harness delivers artificial intelligence to DevOps with thoughtful automation of key components of the software engineering workflow,” said GV general partner Adam Ghobarah. “With a mission driven by Jyoti Bansal and an incredibly strong founding team, Harness has the right team and technology in place to tackle some of the most complex challenges in software development and delivery.”