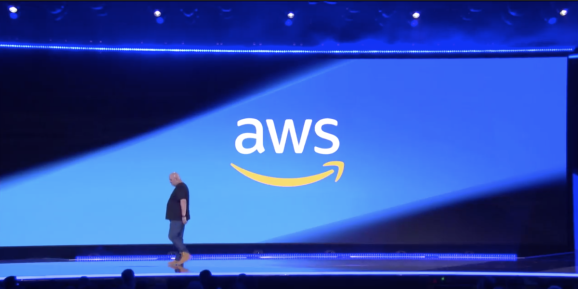 Amazon Web Services (AWS), the Amazon subsidiary that provides on-demand cloud computing platforms, apps, and services to “millions” of customers globally, today announced a further expansion into China with the launch of a new datacenter region. As of this morning, the AWS Asia Pacific (Hong Kong) Region is open for business, bringing AWS’ total number of availability zones to 64 and its total number of geographic regions to 21.

“Hong Kong is globally recognized as a leading financial tech hub and one of the top places where startups build their businesses, so we’ve had many customers asking us for an AWS Region in Hong Kong so they can build their businesses on the world’s leading cloud with the broadest and deepest feature set,” said Amazon vice president of global infrastructure and customer support Peter DeSantis. “By providing an AWS Region in Hong Kong Special Administrative Region, we hope this enables more customers to be more agile, innovate, and transform their end-users’ experience for decades to come.”

“We are delighted to see the official launch of the AWS Asia Pacific (Hong Kong) Region, and it comes at a time when we are embracing digital transformation and developing into an international innovation and technology hub,” said Nicholas W. Yang, secretary for innovation and technology of the Hong Kong Special Administrative Region. “Data has become a new currency of the digital economy and a new fuel for innovation. This infrastructure region is an integral component to foster technology advancements, allowing for greater innovation and further facilitating our digital transformation. The opening of the AWS Asia Pacific (Hong Kong) Region also enhances our leading position as a data hub and puts Hong Kong in a strong position to lead the next wave of innovation in data-related technologies.”

AWS’ launch in Hong Kong follows the 2008 debut of its first CloudFront Point of Presence (PoP) in the region, which enabled Asia-Pacific customers to serve content to geographically proximate users with low latency. In the intervening years, AWS added two additional PoPs in Hong Kong, the latest of which went live in 2016 — the same year AWS launched the first Direct Connect location in Hong Kong and three years after it opened its first Hong Kong office.

Amazon says customers in over 190 countries actively use AWS, including “hundreds of thousands” in Asia-Pacific and “thousands” in Hong Kong. In the coming months, AWS intends to open 12 more availability zones and AWS regions in Bahrain, Cape Town, Jakarta, and Milan.