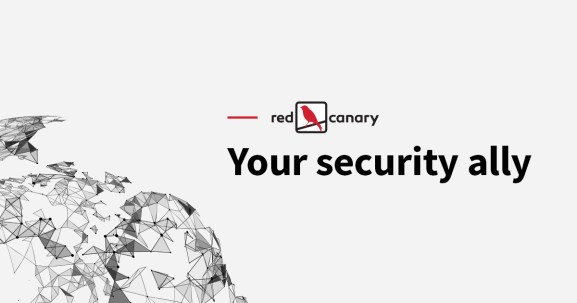 Red Canary, a five-year-old Denver, Colorado-based company developing cloud-based security services, today announced that it’s secured $34 million in growth equity financing led by Summit Partners, with participation from existing investors Access Venture Partners and Noro-Moseley Partners. It follows on the heels of a $6.25 million venture series in May 2018 and brings the company’s total raised to $48.9, and will fuel the expansion of Red Canary’s services and team in the coming months, according to CEO and cofounder Brian Beyer.

“We are in the golden age of data in security. Security teams have more telemetry, tools, and budget than ever before but unfortunately, in many cases, this has not resulted in a meaningful improvement in security outcomes,” said Beyer. “We serve as a security ally for our customers, helping their teams get the most out of modern security technology, protect their valuable data and remain focused on the performance of their own business.”

Red Canary’s suite — which it claims is already being used by “hundreds” of organizations globally — offers telemetry data collection across both local machines and cloud instances along with comprehensive behavioral analytics, and an API that integrates with a host of third-party analysis and storage tools. Meanwhile, its threat detection solution — Detect — taps over 500 terabytes of data daily and 1,000 continuously updated analytics rules to suss out suspicious behaviors, all while performing aggregation, deduplication, and endpoint profiling to minimize false positives. 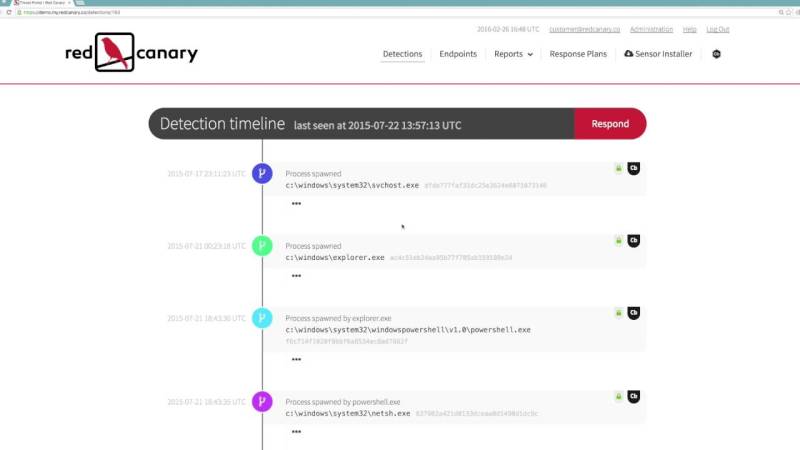 In-house experts pore over confirm threats and lay out remediation steps in a single report view, some of which can be performed autonomously by Red Canary’s no-code visual automation product, Act. The company claims its tools and engineers can together detect 189 distinct attack techniques, leading to a 10 times reduction in mean time to respond and 75% reduction in risk per endpoint over time.

Red Canary additionally maintains and develops Atomic Red Team, an open source library of tests that exercise a sampling of the same approaches used by malicious actors. They’re mapped to Mitre’s ATT&CK, a freely accessible knowledge base of tactics based on real-world observations.

“Our work in the trenches alongside security teams over the last five years has proven time and again that there is a huge need for Red Canary’s solutions,” said Beyer. “That need is reflected in our consistently rapid growth and off-the-charts customer satisfaction. But it is also readily visible in the incredible engagement from the security community through our blog, webinars, and open source projects like Atomic Red Team. We’re ecstatic to work with Summit to expand our reach and help more organizations make meaningful, measurable improvements to their security outcomes. We believe the best is yet to come.”

Red Canary competes with several established players a managed detection and response market that’s anticipated to be worth $1.6 billion by 2022, including Arctic Wolf Networks, Raytheon, and CrowdStrike in the U.S.; eSentire in Canada; and F-Secure, Mnemonic, and Redscan Cyber Security in the U.K. But Summit Partners managing director Andy Collins, who joined Red Canary’s board as part of the funding round, points to its 100% year-over-year growth in annual recurring as evidence of its success.

“Across the security landscape, there is increased acknowledgment that a ‘status quo’ approach is inadequate,” said Collins. “Attackers bypass even the best security technology solutions on a daily basis. We believe Red Canary’s software-driven model delivers a uniquely high-quality, continuously improving service. And the results … speak for themselves.”