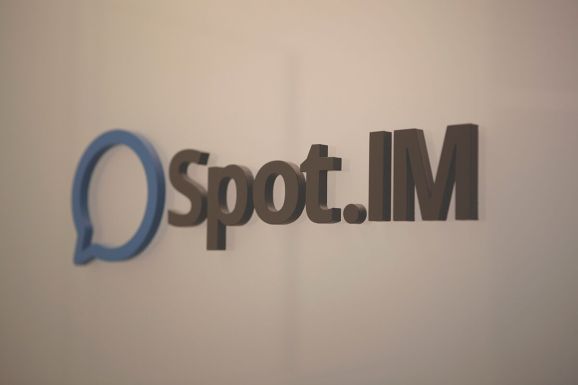 Internet discussion sections are perennially problematic for publishers, particularly when they’re anonymous. In a 2012 study, researchers found that commentators who chose not to reveal their identities tended to pen more “contrarian” and “extreme” replies than those who used their real names, and scientists at the University of Wisconsin-Madison report that the nastier the feedback about an article, the more polarized readers tend to become about that article’s contents.

Now, it’s gearing up for its next stage of growth.

Spot.im today announced that it’s secured $25 million in series D financing led by Insight Venture Partners, with contributions from Millhouse Capital, AltaIR Capital, Cerca, and Jonah Goodhart. The fresh capital brings the company’s war chest to $63 million, following a $13 million series A round in August 2016 and a $25 million series C round in November 2017.

“Our goal has always been to provide publishers with the ability to build a sustainable business organically through their content and community — not arbitrary clicks,” said CEO Shoval, who added that Spot.im is now the largest community platform partner to more than 80% of “top-tier” U.S. publishers that collectively get hundreds of millions of unique monthly visitors. “We are excited by the enthusiasm of our investors and partners for the platform that we’re building. Together, we look forward to shaping a new era for the digital media industry that’s focused first and foremost on delivering the value and experience that readers deserve.” 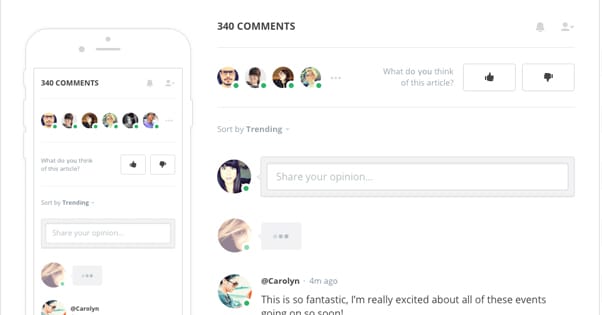 Spot.im’s software-as-a-service (SaaS) solution can be deployed on a website in just a few lines of code, or integrated with a smartphone app with a bespoke software development kit. Spot.im’s embeddable comments boast bubble awareness indicators that encourage live chats and support rich media like photos, videos, and personalized feeds, and its moderation tools tap machine learning algorithms to automatically detect and remove offending replies and spam.

Spot.im additionally provides products that recycle sites’ most popular content, monetize advertising within user-generated content, and host community and product review pages. And on the reporter side of the equation, Spot.im offers a social live-blogging tool that enables writers to cover real-time updates with layered posts from “anywhere,” including third-party apps like Slack, and to respond to reader comments inline.

“Pressures of monetization have been poisonous to the digital media industry,” said newly appointed Spot.im president and board member Itzik Ben-Bassat. “It’s time that digital media companies begin looking beyond the low-hanging fruit of measuring growth by the sheer volume of clicks or impressions, and Spot.IM is the solution for just that.”

Spot.im, which was founded in Tel Aviv, has offices in New York.