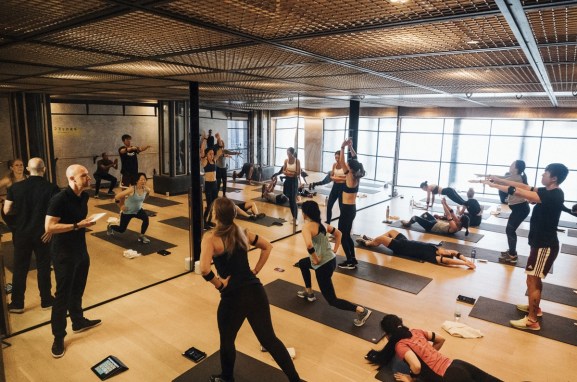 Music can also be a key to reducing stress, improving productivity, feeling more connected to others, exercising more, and being healthier overall.

These finding might seem a bit predictable coming from Sonos, which is focused on making speakers for music. But the company said it conducted a global survey of 12,000 people across 12 countries for the study.

Globally, people who listen to music three or more hours a day say it is more essential than coffee, sex, or TV.

But back to sex.

A resounding 76% of people surveyed feel an instant connection when they know someone likes the same music, and 70% say good taste in music makes someone more attractive. In the bedroom, 27% of listeners have turned up their music so others wouldn’t hear them having sex, and 22% pick music based on the type of sex they want to have.

Unsurprisingly, listening to music also elevates our emotions and reduces stress — 68% of people said music improves their mood, and 74% said they feel less stressed when listening to a favorite song. Music can even reach us on deep emotional levels, with 54% of people reporting that music has made them either laugh or cry unexpectedly.

Listening also makes us more productive and creative. Music was more effective in helping people get things done than drinking coffee, and put listeners in a positive mood at work. Survey respondents say productivity increased by 50% or more when listening to music, and half say they wouldn’t be as successful as they’ve been without music.

Music can also help us realize our health goals, as 75% of people who exercise regularly say music has made a bigger impact on their fitness than any supplement.

Meanwhile, 81% say listening to great music inspires them to achieve greatness in their fitness activities, and 77% say if they’re thinking about skipping a workout, music can help get them started. 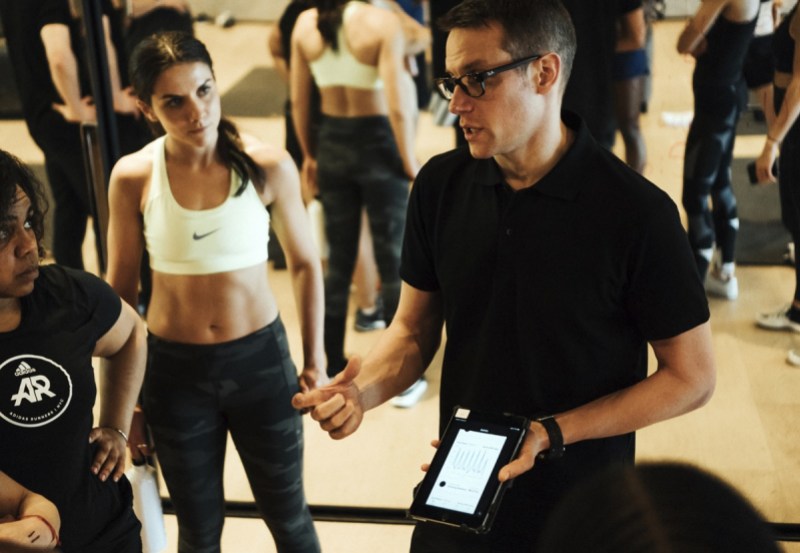 To learn more about the influence listening and sound quality have on fitness specifically, Sonos conducted a three-day field study at Project By Equinox in Manhattan. The study — designed by sport and exercise physiology lecturer Tom Brownlee — included 35 participants and measured the impact of sound quality on performance during High-Intensity Interval Training (HIIT) workouts. The experiment recorded three listening environments: no sound, low-quality sound, and high-quality sound.

In high-quality sound conditions, participants’ output was 2% higher than in low-quality sound environments (the same performance increase offered by the now infamous LZR Speedo) and 4% better than with no sound.

“The effects and impact of music in sport, activity, and exercise has been a research topic for well over 40 years. But for the first time, we’ve started to uncover the importance of sound quality (not just volume, tempo, and musicality) in helping athletes and fitness enthusiasts of all levels perform their best,” said Brownlee in a statement. “In a world where we spend thousands of dollars and hours researching gear and equipment that will give us any competitive edge, it’s interesting to discover that higher-quality sound seems to offer the kind of extra benefit we look for from a range of wearable training devices and accessories.”

In the U.S., more than half of people prefer compliments on their taste in music than on their choice of fashion. Going further, 72% of Americans agree taste in music says more about a person than their tattoos (28%). Interestingly, 63% of Americans feel the right music can make sex much better, yet only 27% have a playlist specifically for sex.