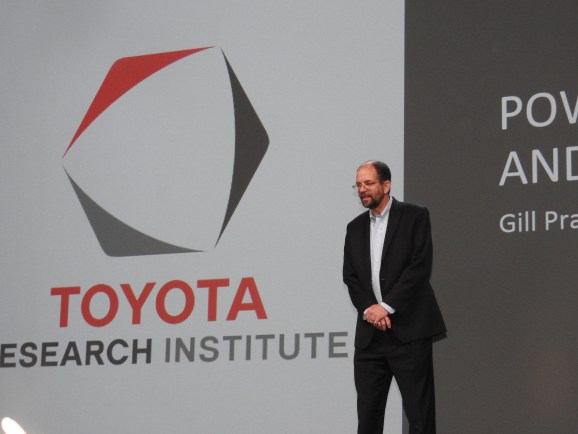 Pratt says that in addition to capital, Fund II portfolio companies will gain access to ongoing support and resources from Toyota, including guidance from its corporate liaison team and an opportunity to connect with its global network of 350,000 employees, affiliates, and partners.

“Our startups are our customers, and we strive for deep connections based on a shared vision, common values, and aligned incentives,” added Toyota AI Ventures managing director Jim Adler. “It’s about building relationships that last. Today’s announcement is a demonstration of our long-term commitment to supporting the best entrepreneurs who are creating the next generation of disruptive innovations and businesses.”

The launch of Toyota AI Ventures’ Fund II comes as the number of seed-stage AI and machine learning companies in the U.S. declines, corresponding with a rise in the proportion of early and late-stage rounds. A venture round analysis by Crunchbase found that dollar volume into seed-stage deals in 2017 dipped slightly from 2016, from approximately $515 million in 2016 to $415 million in 2017.

That’s not necessarily cause for panic, though. According to a recent report published by PricewaterhouseCoopers and CB Insights, U.S.-based AI companies raised a collective $9.33 billion in 2018. And despite a dip in deals activity (from 533 startups funded in 2017 to 466 in 2018), AI and machine learning funding jumped 72% year-over-year.