It has become tradition for Microsoft to open-source something at its Build developers conference, and Build 2019 is no different. The company announced today that it is open-sourcing its Quantum Development Kit, including its Q# compilers and simulators, this summer on GitHub. 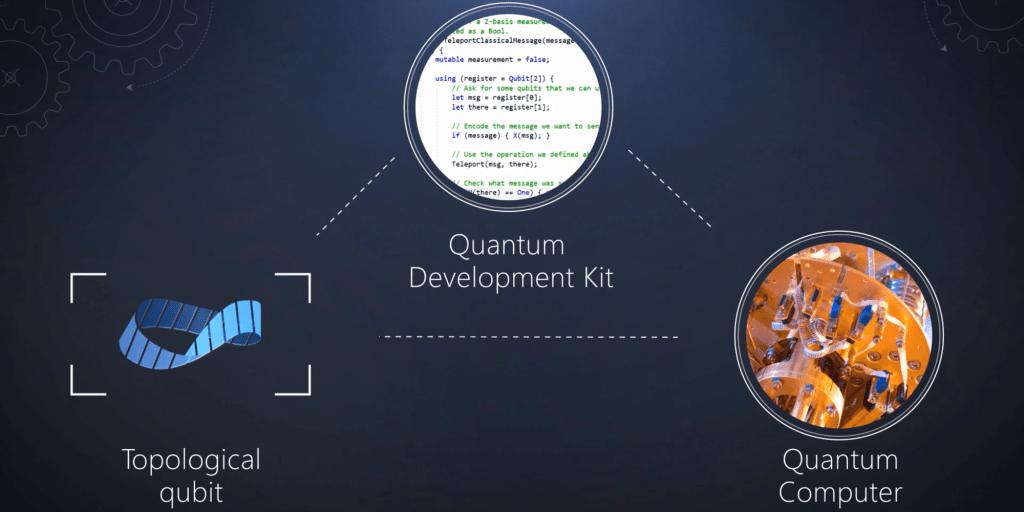 In short, the kit has everything a developer needs to build their own quantum computing programs and experiments. You can use it to learn basic quantum concepts, code your first quantum application, and deliver real-world solutions. Last year, Microsoft open-sourced several features of the Quantum Development Kit, including the libraries and samples, and this year it plans to finish the job.

Microsoft hopes open-sourcing the Quantum Development will grow the community of Q# developers by making quantum computing and algorithm development easier and more transparent. More specifically, Microsoft expects the move will provide Microsoft Quantum Network affiliates and startup organizations with more opportunities to leverage Q#. The company also predicts it will give academic institutions that have open source software requirements the ability to deploy Q# for their quantum learning and development. And, of course, it will let developers contribute their own code improvements.

“We are driven to make quantum computing more accessible so that developers can help solve some of the world’s most pressing challenges,” the Microsoft Quantum team said in a statement. “The power to achieve that vision comes when every developer can collaborate, share code, and build upon each other’s work. By open-sourcing all the assets in the Quantum Development Kit, we are helping developers contribute to an emerging community of quantum computing programmers.”