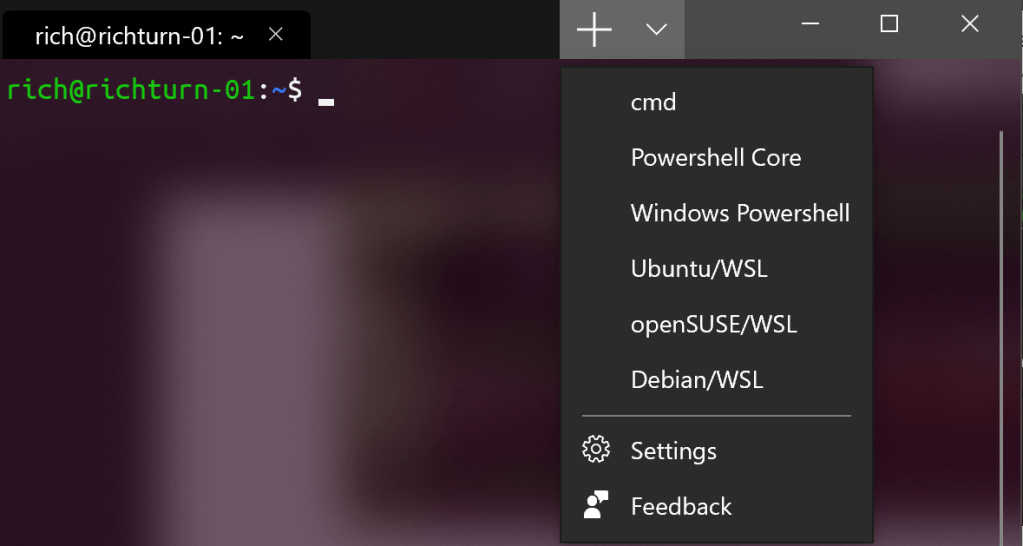 Speaking of WSL, a compatibility layer for running Linux binary executables natively on Windows, Microsoft is working on the next version. WSL 2 is based on a Linux 4.19 kernel coming soon to Windows. This kernel uses technology built for Azure. In both cases, it helps to reduce Linux boot time and streamline memory use. In fact, Microsoft is promising developers “twice as much speed for file-system heavy operations, such as Node Package Manager install.” WSL 2 will also support running Linux Docker containers natively, so that VMs are no longer required.

Windows Terminal and WSL 2 are both coming in mid-June.

Separately, Microsoft plans to launch XAML Islands, a standard Universal Windows Platform control, later in May. XAML Islands lets you create people-centric experiences and connect your existing WPF, WinForms, or native Win32 codebase to a rich UI. The full release of XAML Islands is included in the Windows 10 May 2019 Update.

Lastly, Microsoft debuted a developer preview of MSIX Core, which enables Windows 10’s MSIX packages to be installed on Windows 7 and Windows 8. Developers can thus rely on MSIX as their app installation technology, instead of managing multiple installers for different Windows versions.