“Live Caption makes all content, no matter its origin, more accessible to everyone,” Google CEO Sundar Pichai said onstage. “The incredible thing is that it works completely on device. So there’s no delay.” 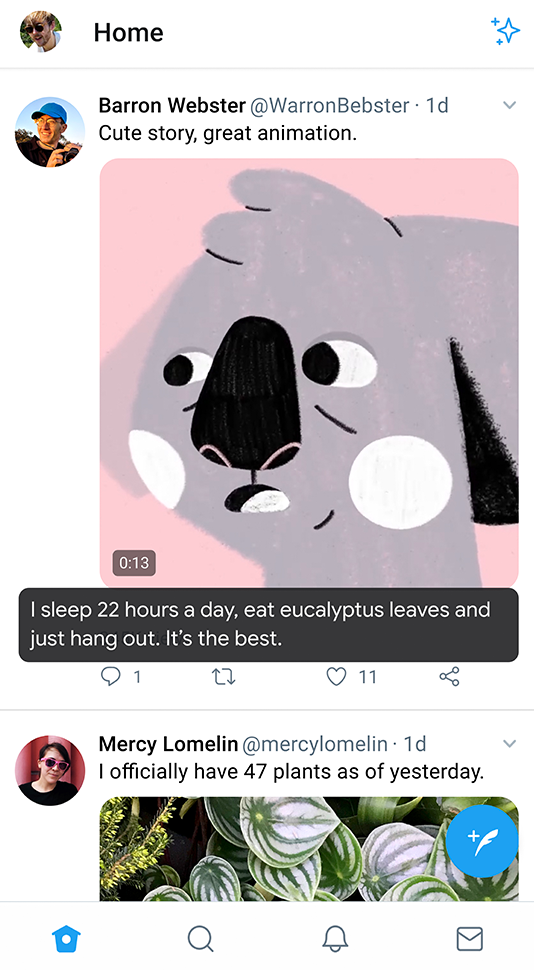 Live Caption can be accessed by one of the volume buttons on your phone; it appears as a software icon when the volume UI pops up. With a single tap, Live Caption automatically captions any media on your phone. As soon as speech is detected, captions will appear on your phone screen. You can double-tap to show more, and also drag the captions to anywhere on your screen.

You don’t need to open another app, and you don’t need a Wi-Fi or data connection. That’s right — Live Caption works locally. No data, audio, captions, or other data is sent back to Google. 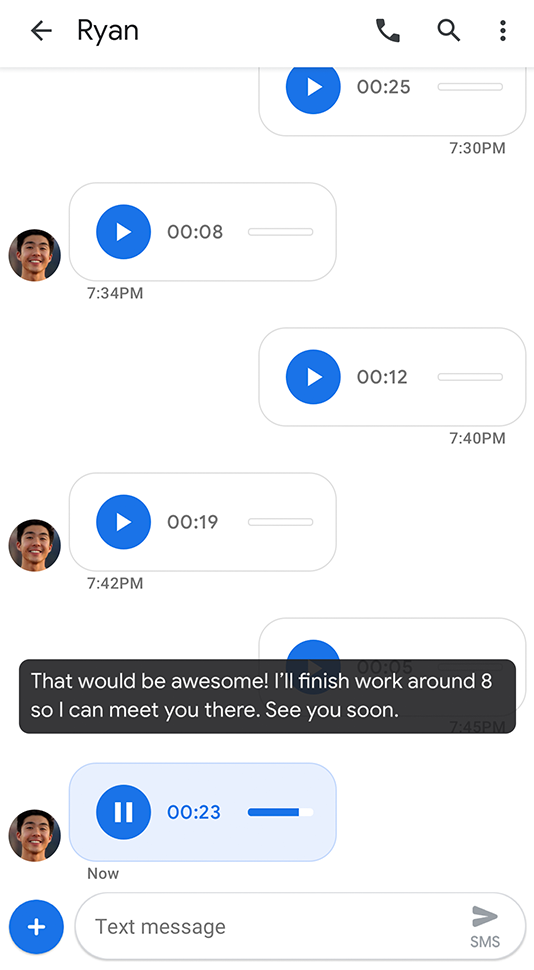 Live Caption fits neatly into I/O 2019‘s “designing for accessibility first” mantra. Live Caption can clearly make a world of difference to people who are deaf or hard of hearing. It also has broader implications for anyone who wants to stay quiet while consuming content that requires sound. 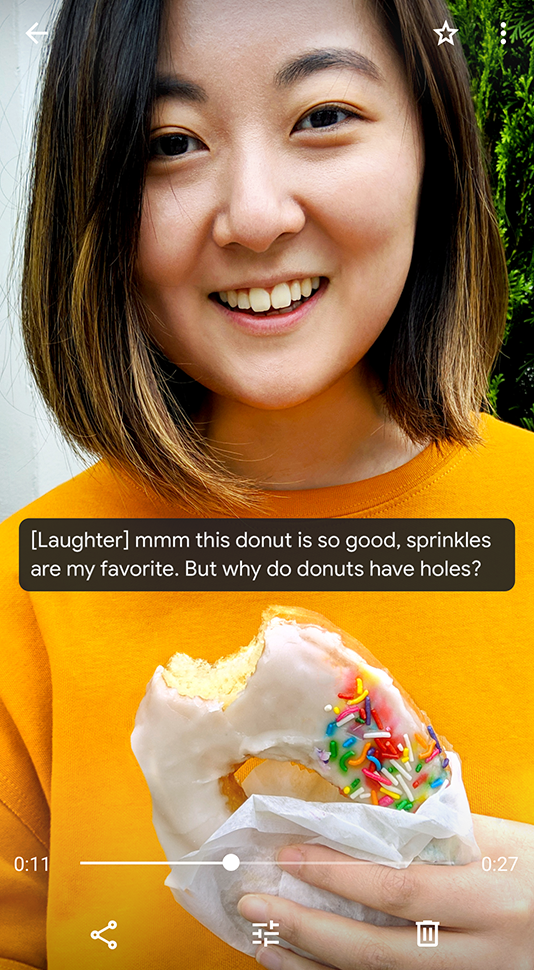 Live Caption appears to do exactly what its name describes. Unfortunately, that means it doesn’t provide a transcription of everything it captioned when it finishes. It would appear that transcription services like Otter.ai and Voicera are safe, for now.