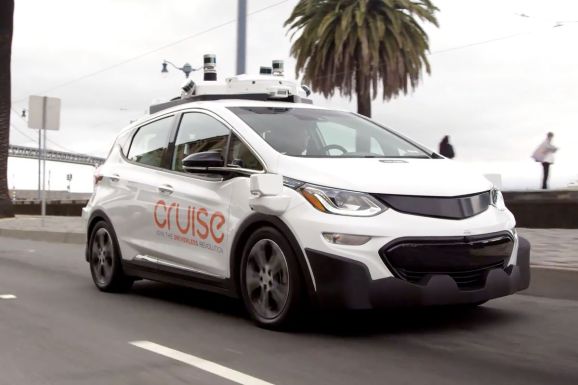 Shares of the U.S. automaker rose as much as 2.1 percent to $38.89 in morning trading following the announcement.

The latest funding round includes General Motors, Japan’s SoftBank Vision Fund and Honda, and should give the firm much-needed cash as it aims to launch vehicles by the end of 2019.

The additional capital comes at a crucial time as a host of automakers and technology companies weigh how quickly autonomous vehicles can be marketed and sold in large volumes, and find ways to share rising costs for hardware and software development.

Ford is in talks with German automaker Volkswagen about joining forces to create autonomous vehicles in a deal that could involve an investment by VW in Argo AI, an autonomous vehicle technology company majority owned by Ford.

Cruise, which has secured capital commitments of $7.25 billion in the past year, was valued at $14.6 billion in the last funding round by Honda in October, which had invested $2.75 billion.

The current valuation is equivalent to about 35 percent of GM’s market capitalization despite no significant revenue and a product not ready for commercial launch.

Up to Monday’s close GM’s stock had risen about 14 percent this year, compared with a 17 percent increase in the S&P 500 index

(Reporting by Ankit Ajmera in Bengaluru; Editing by Bernard Orr)