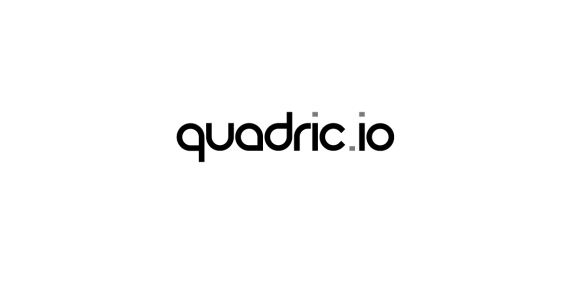 “We’re developers ourselves and have seen the shortcomings of existing technologies for real-time edge computing — we’re building the Quadric platform to address this and unlock new capabilities that will accelerate development of autonomous systems,” said Quadric CEO and cofounder Veerbhan Kheterpal. “Quadric is the next step in the virtuous cycle of better platforms enabling better algorithms, leading to better app engagement that in turn drives better innovation.”

Quadric — which was founded in 2016 by Veerbhan, Nigel Drego, and Daniel Firu, who hail from MIT and Carnegie Mellon and previously cofounded cryptocurreny computing company 21 — claims its full-stack edge computing solution can support “near-instantaneous” decision-making and that early testing has shown up to 100 times lower latency and a 90% reduction in power consumption.

The architectural details remain a bit fuzzy, but Quadric says its hardware relegates AI workloads to a custom accelerator chip — the Quadric Processor — and integrates with most existing sensor sets in a plug-and-play fashion. And it incorporates “autonomous functions” that enable responsiveness “at the edge,” specifically in warehousing, construction, transportation, and agricultural applications.

“Instead of building a heterogeneous system with … chips and dealing with that complexity of software and hardware integration, Quadric has the technology to handle most of the application in a single unified hardware architecture and software model,” said Denso’s Hideki Sugimoto. “The integrated approach achieves better latencies that improves safety of automotive ADAS implementations.”

Quadric has no shortage of competitors in a deep learning chipset market that’s anticipated to reach $66.3 billion by 2025. San Francisco-based startup AI Storm earlier this year raised $13.2 million for its family of AI edge computing chips, and Mountain View startup Flex Logix in April launched an inference coprocessor it claims delivers up to 10 times the throughput of existing chips. Yet another competitor — Xnor.ai — recently debuted an always-on solar-powered device capable of accelerating state-of-the-art deep learning algorithms.

But investors like Pear VC managing partner Mar Hershenson seem convinced that Quadric is poised to nab a substantial slice of the sector.

“As the earliest investor in Quadric, we invested in the company because of the massive market opportunity for edge computing and the technical talent of the cofounders,” said Hershenson. “The team is experienced with developing and shipping sophisticated processing technology with limited startup resources. In just two years, they have gone from zero to early-system prototypes.”