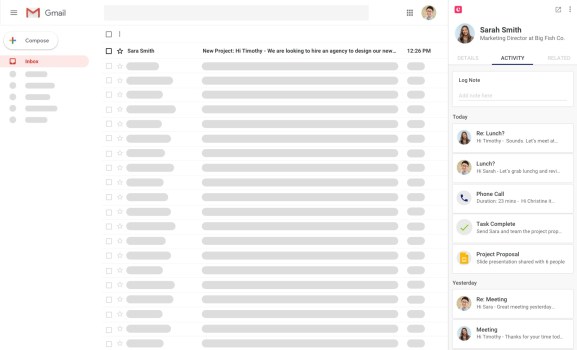 Copper, a San Francisco-based developer of customer relationship management (CRM) solutions for Google’s G Suite, today announced that it’s received a $15 million extension to its series C funding round, bringing it from $53 million to over $68 million. Norwest Venture Partners, True Ventures, and GV (formerly Google Ventures) participated, and newly appointed CEO and former NewVoiceMedia executive Dennis Fois says it’ll fuel the company’s expansion into Europe, the Middle East, and Africa, where it today derives about 30% of its revenue.

“I’m thrilled to be joining the Copper team of intelligent employees, and to continue leading the shift of the CRM living nativity in productivity suites like G Suite,” said Fois. “CRM has traditionally been built for the management of employees, and employees dread using it, but Copper’s fresh take on an age-old enterprise tool is refreshing and approachable, and we’re only just getting started.” 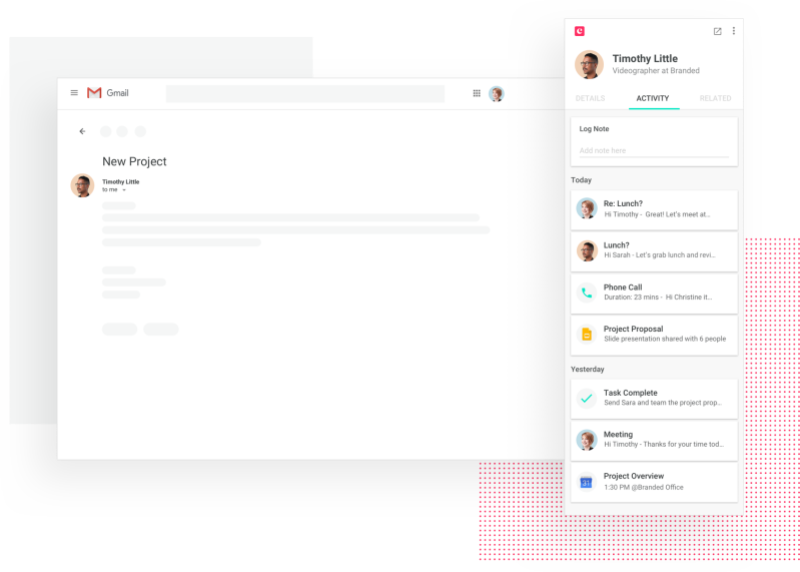 Copper, which was founded by Zynga veterans Chris Cheng and Jon Lee in 2014, offers a suite of tools that help to organize files, emails, and activities from teams and departments. It automates data entry by scraping and capturing contacts, emails, and other key details from Gmail accounts. Its workflows, pipelines, and dashboards deliver personal notifications (via Hangouts Chat and other channels) and enable employees to fire off emails from prebuilt templates, surface insights and analytics from within custom views, and instantly generate forecast reports.

Copper integrates with a range of storage and data visualization platforms including Dropbox, Box, Google Sheets, Data Studio, and Drive, allowing teams to upload and share files from accounts. And its built-in leaderboards, goal setting, and activity reports modules let team members and managers see top performers by revenue and other metrics and identify actions that led to closed business.

Copper touts the robustness of its platform in its marketing materials, which point out that failover functionality, daily backups, and disaster recovery services are included with most plans. Copper also claims that it participates in third-party vulnerability scanning and penetration tests to identify, track, and remediate vulnerabilities, and it says it takes additional precautions like encrypting data both in transit and at rest and regulating file access with role-based access controls. 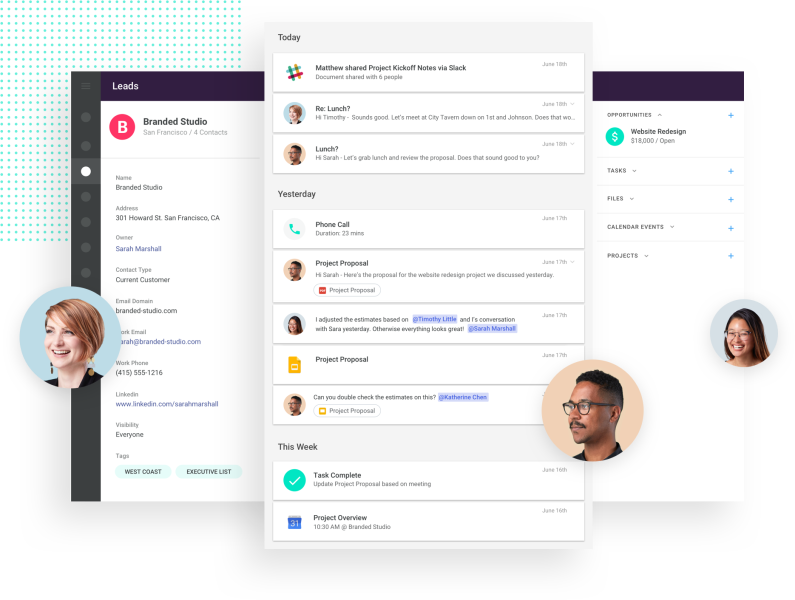 Above: Collaboration in Copper.

Moreover, Copper regularly reviews user rosters to make sure the CRM remains up to date with role and employment status changes, and it provides security awareness training for employees. Additionally, Copper says its systems are compliant with the European Union’s GDPR, the American Institute of Certified Public Accountants’ SOC 2, security firm TrustArc’s certifications, and the Privacy Shield Framework.

Copper says that on average, its customers see a 30% improvement in sales reporting, a 35% shorter sales cycle, and a 36% quicker response time to customers and prospects.

“Since first investing in Copper in 2017, it has been incredible to watch them gain market share, continue to innovate, and disrupt the CRM industry,” said Norwest Venture Partners’ Promod Haque. “Dennis couldn’t be joining at a more exciting time, and we look forward to working with him as he leads the team through this next chapter of growth.”