Tally, a startup that seeks to help users pay down lingering credit card debt, wants to reward those same users for regularly depositing spare change into savings accounts. Toward that end, this week it’s launching a free automated savings service — Tally Save — that awards virtual points for “good financial behaviors” such as consistently setting money aside or paying toward revolving balances.

Tally cofounder and CEO Jason Brown said it’s principally aimed at the estimated 40% of Americans who can’t afford an unexpected $400 expense, adding that the company’s research found that most people aren’t motivated to save for the “couple of cents” in interest a traditional savings account might offer.

“Saving money is critical, but many don’t do it because they think it’s difficult and requires sacrifice,” said Brown. “With Tally Save, we’re letting technology do the work so people can achieve their financial goals more easily. This is just one more step towards full financial automation, and we’re excited to continue expanding our services to make people less stressed and better off.”

Tally Save, which is available exclusively through a new app, is free to download and use. Members sign up, connect their checking accounts, and choose how much they’d like to save, and Tally automatically transfers the amount to an FDIC-insured savings account on the regular. Savers earn points that can be redeemed for gift cards from Amazon, Target, Safeway, Walmart, Whole Foods, Starbucks, Dunkin Donuts, Southwest Airlines, Delta Airlines, Chipotle, CVS, Petco, Sephora, Uber, Airbnb, and more, or donated to philanthropic causes. 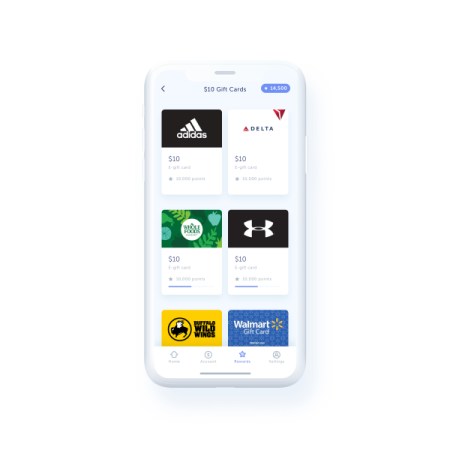 Additionally, Tally Save members can connect credit cards and make extra payments to these cards at the beginning of each month, using the money they’ve predesignated for savings. Brown notes that someone with $15,000 in debt at a 20% APR could pay off this debt twice as fast by saving just $10 each week.

“Our mission at Tally is to make people feel less stress and better off financially through full-service financial automation,” said Brown. “We started by building the first and only automated debt manager … And now, with Tally Save, you can put your savings on autopilot. We’re excited to continue adding more automated services to do all the hard financial work for you.”

The launch of Tally Save comes nearly half a year after Tally came to Android. Tally is the brainchild of Brown and cofounder Jasper Platz, who raised $15 million in venture capital from Shasta Ventures and others in 2015, followed by $25 million and $42 million in July 2018 and August 2018, respectively.

Tally, which is available in 31 states or just over 80% of the U.S. population, doesn’t erase debt, but it makes managing payments simpler. Users add their credit cards and if they meet the credit score prerequisite, they’re offered a new line of credit at a lower interest rate. Tally prioritizes cards based on APR and revolving balance, tackling the most expensive first. It makes payments at least two business days before the due date and refunds any late fees incurred in the event it makes a mistake. 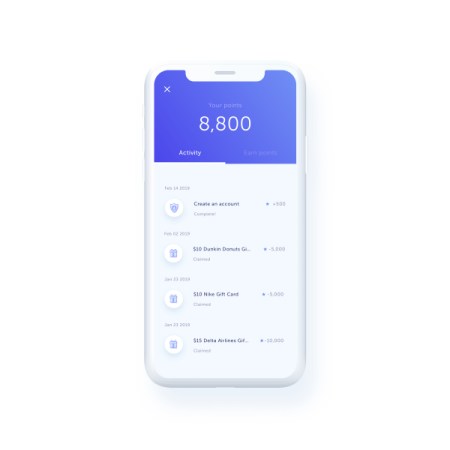 Essentially, Tally acts as an intermediary between users and their credit card companies, consolidating debt from multiple accounts with a single personal loan. Because it’s a licensed money lender and money transmitter, it can make monthly payments on a user’s behalf: a calculated minimum payment plus one percent of the principal on the aforementioned loan.

Tally charges no annual or origination fees, though it reserves the right to withdraw credit after two months of missed payments. In six months, it reevaluates users’ financial situations, offering a higher credit line and/or lower interest rate to those who consistently make the minimum payment.

In August, Tally launched Tally Advisor, a feature that calculates the date users will be debt free by taking into account income, spending, level of debt, and current balances. Brown says that overall, Tally grew 10 times in the last year and currently manages hundreds of millions of dollars in credit card debt, and claims that the service (which has a 99% retention rate) has saved people millions of dollars in interest and late fees.