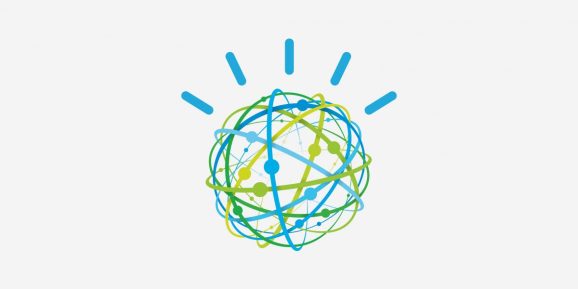 Deploying AI-imbued apps and services isn’t as challenging as it used to be, thanks to offerings like IBM’s Watson Studio (previously Data Science Experience). Watson Studio, which debuted in 2017 after a 12-month beta period, provides an environment and tools that help to analyze, visualize, cleanse, and shape data; to ingest streaming data; and to train and optimize machine learning models in real time. And today, it’s becoming even more capable with the launch of AutoAI, a set of features designed to automate tasks associated with orchestrating AI in enterprise environments.

“IBM has been working closely with clients as they chart their paths to AI, and one of the first challenges many face is data prep — a foundational step in AI,” said general manager of IBM Data and AI Rob Thomas in a statement. “We have seen that complexity of data infrastructures can be daunting to the most sophisticated companies, but it can be overwhelming for those with little to no technical resources. The automation capabilities we’re putting Watson Studio are designed to smooth the process and help clients start building machine learning models and experiments faster.”

AutoAI, which is also available in IBM Cloud, automates data prep and preprocessing steps including feature engineering, or the process of using domain knowledge of data to create elements core to AI algorithms. It handles hyperparameter optimization (i.e., choosing a set of optimal hyperparameters for a learning algorithm, where “hyperparameter” refers to the value set before the learning process begins), and it boasts a growing suite of powerful pretrained model types such as gradient boosted trees.

Also on tap in Watson Studio AutoAI is IBM’s Neural Networks Synthesis, or NeuNetS, a platform intended to expedite deep learning model development by leveraging AI to synthesize custom neural networks automatically, and by allowing users to choose to prioritize speed or accuracy. It runs on IBM Cloud with Kubernetes, and it doesn’t require knowledge of code or experience with deep learning frameworks, IBM says.

NeuNetS launched in preview last fall and is available in beta within Watson Studio projects.

Watson Studio AutoAI’s unveiling comes months after IBM brought Watson Studio, Watson Assistant, and AI OpenScale to private clouds and public platforms like Google Cloud Platform, AWS, and Microsoft’s Azure through an integration with IBM Cloud Private for Data. Coinciding with that news, IBM launched AI Digital Automation, a service that collects and analyzes patterns in data to identify tasks that can be automated.

IBM competes with Google, Microsoft, Amazon, and others in the machine learning as a service (MLaaS) market, which is anticipated to reach $5.5 billion by 2023. Microsoft in early March announced enhancements to Azure Machine Learning, its service that enables users to architect predictive models, classifiers, and recommender systems for cloud-hosted and on-premises apps. In April during its I/O 2019 developer conference, Google introduced AutoML Video and AutoML Tables for structured data, two new classes for Google’s suite of services that automate the creation of AI systems. And just this week, Amazon announced the general availability of Amazon Personalize, an AWS service that facilitates the development of websites, mobile apps, and content management and email marketing systems that suggest products, provide tailored search results, and customize funnels on the fly.