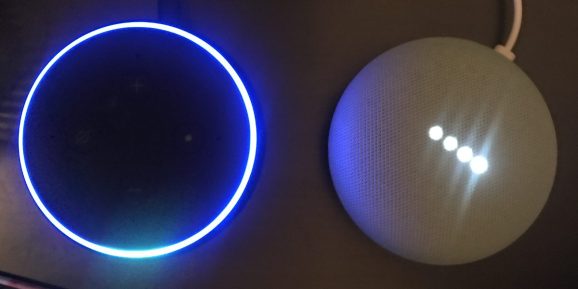 Google Assistant is far better than Apple’s Siri or Amazon’s Alexa at offering accurate information about frequently used drugs like aspirin or Zantac, according to analysis by Canadian consulting firm Klick Health.

Research released today and published in Nature Digital Medicine that examines AI assistant intelligence about the 50 most-used medications in the United States gave Google Assistant a comprehension score of 91.8% accuracy on brand-name medication and 84.3% for generic names, followed by 58.5% and 51.2% for Siri, and 54.6% and 45.5 for Alexa.

“Digital voice assistants are becoming popular tools for gathering health information, so a lack of comprehension puts them at risk of providing poor, inconsistent, and potentially dangerous advice,” Klick Health VP and study coauthor Yan Fossat said in a statement. “We were encouraged by some of the comprehension rates in our research, but more work needs to be done to ensure people’s health and safety.”

This isn’t the first time Google Assistant has won a competition to see which AI assistant delivers the most accurate response to factual questions. In a test that took place about a year ago to see which assistant delivers the most accurate answer to more than 800 questions, Google Assistant was declared the smartest, followed by Siri, Alexa, and Cortana.

An assistant’s ability to answer the questions that come to a user’s mind is pretty important. Alongside checking the news and weather and playing music, multiple studies have found that queries in search of answers to factual questions is one of the most popular use cases for assistants.

To improve Alexa’s question-answering abilities, last year Amazon introduced a program for users to submit questions worthy of an answer, and the Alexa Updates feature was added so you get a notification when Alexa learns to answer a question you previously asked.