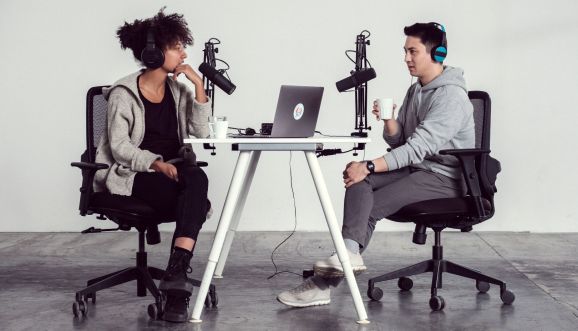 Soundtrap, the cloud-based audio recording studio acquired by Spotify back in 2017, now lets creators access an unlimited number of projects — without having to upgrade to a premium plan.

Founded out of Sweden in 2012, Soundtrap offers a Garageband-like platform that allows people to make music collaboratively or on their own and features a bunch of built-in loops, instruments, and beats to aid the creative process.

While Soundtrap has always targeted podcasters, last month it expanded its offering with even more podcast-focused tools, allowing cohosts and guests to participate in the same broadcasts, regardless of their respective locations around the world. It also opened up video chat tools and transcription functionality to make podcasts searchable based on content. 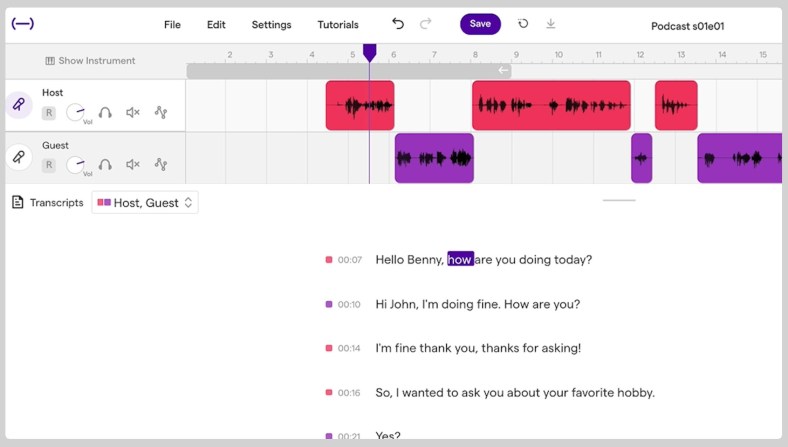 Soundtrap currently offers four subscription plans, ranging from around $10 to $17 per month. All of them support an unlimited number of projects while offering more than 550 instruments and 4,100 loops. There has been a free Sountrap Basic tier as well, which was limited to just five projects and 900 loops — this will now come with unlimited projects and 2,210 loops. The number of available instruments will remain the same.

Soundtrap has emerged as a key acquisition for Spotify, particularly given the music-streaming giant’s recent direction. This year alone, the company has shelled out around $400 million for three podcasting startups, covering studio production and distribution. Earlier this month, Spotify also rolled out an upgrade for premium users, with a new dedicated tab for podcasts alongside its music offering. 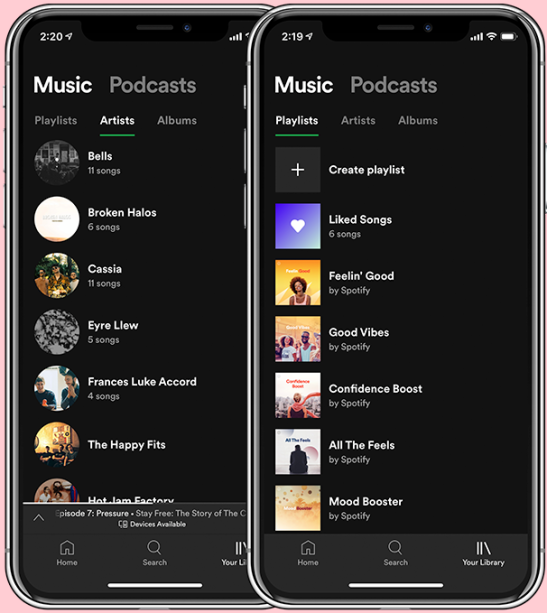 Above: Podcasts and Music are equal citizens

Back in April, Spotify passed 100 million premium users as its revenue climbed 33% year-on-year, and it revealed that podcasting would play an increasingly important part in its business. “We expect the revenue from podcasts to accelerate through 2019,” the company said. “Over time, our ambition is to develop a more robust advertising solution for podcasts that will allow us to layer in the kind of targeting, measurement, and reporting capabilities we have for the core ad-supported business.”

Expanding Soundtrap’s free tier is consistent with Spotify’s efforts in its core music-streaming app. The company has long used its freemium model to lure people in before encouraging them to become paying subscribers — after all, it’s much easier to get someone to pay for a service they already love. Last year, Spotify enhanced its free service with new on-demand streaming features to entice more people to sign up and ensure existing users didn’t jump ship for a rival service.

“We’re following Spotify’s lead in improving what’s available to those who use our basic, no-fee product,” said Soundtrap managing director Per Emanuelsson. “Offering an even richer palette of tools for free online music-making inspires greater creativity and is likely to increase the love of music and storytelling for everyone passionate about connecting and creating.”

This latest move isn’t purely about bringing listeners on board so Soundtrap can eventually get them onto a paid plan. Spotify also wants people to create more original content, and given that Soundtrap offers podcasters a publishing funnel directly into Spotify, it could boost the number of available podcasts.