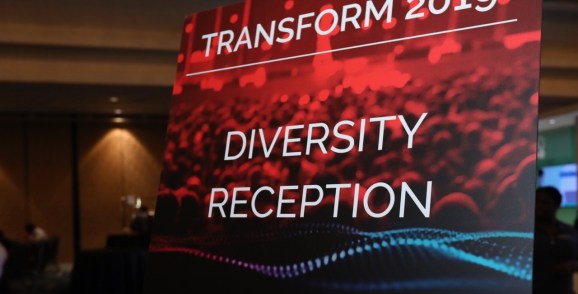 Over 140 nominations came in from around the world, representing startups, academia, and emerging organizations that have responded to the impact of AI and enterprise technology.

“We call them change makers who are helping steer the path for AI in rethinking process, policy, technology, and education,” Bhardwaj said.

When choosing winners, she explained, they looked for women who demonstrate a strong commitment to changing the status quo. And they wanted to recognize individuals who also advocated for and practiced inclusivity in their communities. 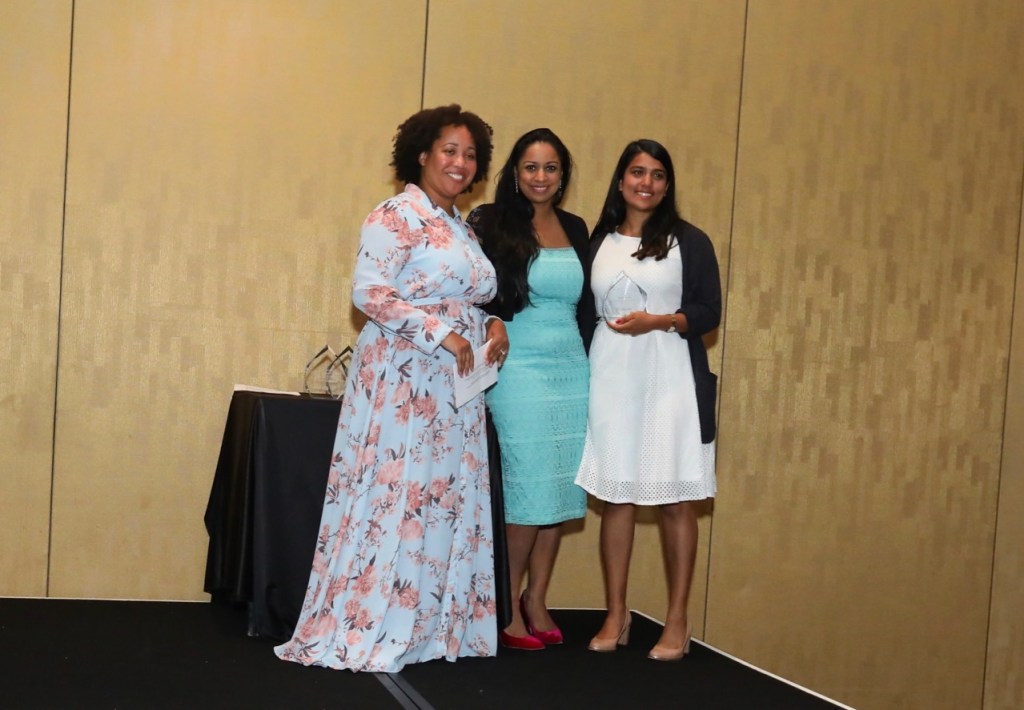 The winners in each of the five categories are:

Responsibility and Ethics of AI

Posner is working to increase diversity and inclusion in AI with her nonprofit organization AI4ALL. Of her alumni, 77% are interested in a career in AI, 61% have already started their own AI projects, and many others are already making significant impacts in the field.

Sharma recently committed her team’s resources to recruiting mentors from 1,600 companies across 500 locations worldwide and mentoring 100,000 women entering the workforce. She previously made a documentary film called Go Against the Flow and has educated women around the world on starting their own tech businesses.

Dr. Baothman has a PhD in Modern Artificial Intelligence and has taught for over 30 years at King Abdulaziz University (KAU) and other institutions of higher learning. From Jeddah, Saudi Arabia, she’s leading the way for female advancement within the Kingdom as the first female AI doctorate in KAU, a female pioneer in the AI Industry in the Middle East, the first female president of the Saudi Engineering Society, and the first woman in the IEEE Chapter for KAU. She is currently working on an AI security patent related to human security in public places.

LaCharite shares her experience as a woman in tech openly to empower other women to be brave, support one another, and advocate for diversity in the workplace. She regularly volunteers her time to mentor women in tech and is the founder of Ladycoders, the Seattle Women in Tech Meetup, and Microsoft Cognitive Services network.

D’Silva worked with a local activist in India to design and build a mobile application that allows journalists in regions with no internet connectivity to record and upload stories and photographs to a platform that translates, reviews, and shares them with the mainstream media. Her mobile application directly impacted the untenable conditions in Chhattisgarh, India, and her work, which has wide-reaching applications, has been covered by National Geographic.