Private equity giant Blackstone said it has agreed to acquire Vungle, a mobile video ad company. The companies also said that a lawsuit involving founder Zain Jaffer has been settled. The parties did not disclose the amount, but sources familiar with the matter said the acquisition price was more than $750 million.

New York-based Blackstone has the kind of capital to pull off such a deal, with $512 billion in assets under management. It’s a big outcome for a company that had some rocky times in 2017 when Jaffer was accused of felony assault and child abuse — charges that cost him the top job but which were later dropped. Jaffer sued to get his job back in March, and now that litigation is over.

In the meantime, Blackstone recognized that Vungle, which has more than 200 employees, has grown. Vungle’s in-app video ad technology is used by publishers of more than 60,000 mobile apps, including those from Rovio, Zynga, Pandora, Microsoft, and Scopely, among others.

Jaffer, who started his first company at age 14, founded Vungle in 2011. But the board removed him from his job in 2017 after he was accused of felony assault, child abuse, and other charges after an emergency call at his home. 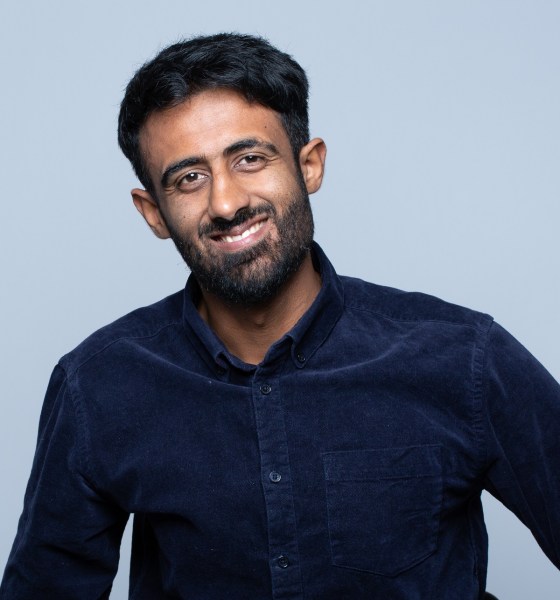 Above: Zain Jaffer is former CEO of Vungle.

In July 2018, those charges were dropped. But by that time, Jaffer had already been dismissed and replaced by No. 2 executive Rick Tallman.

In March 2019, Jaffer sued the San Francisco company for wrongful termination. Jaffer’s suit noted that a former Vungle board member, Anne-Marie Roussel, publicly stated that she resigned from the board due to ethical concerns related to the way Jaffer was terminated, complaining that the board dismissed Jaffer “based on presumption of guilt” and ignoring that “we live in a democracy where [a] key legal right is presumption of innocence” and a defendant is innocent until proven guilty.

In an interview with VentureBeat, Jaffer said he was excited about the deal and Vungle’s opportunities under Blackstone.

“I always dreamed about the day when early investors and early employees who joined me would be able to enjoy the fruits of their labor,” he said.

Rivals include Google, Facebook, and AdColony, but Jaffer said the competitive environment has always been tough and many customers appreciate the existence of an independent company. 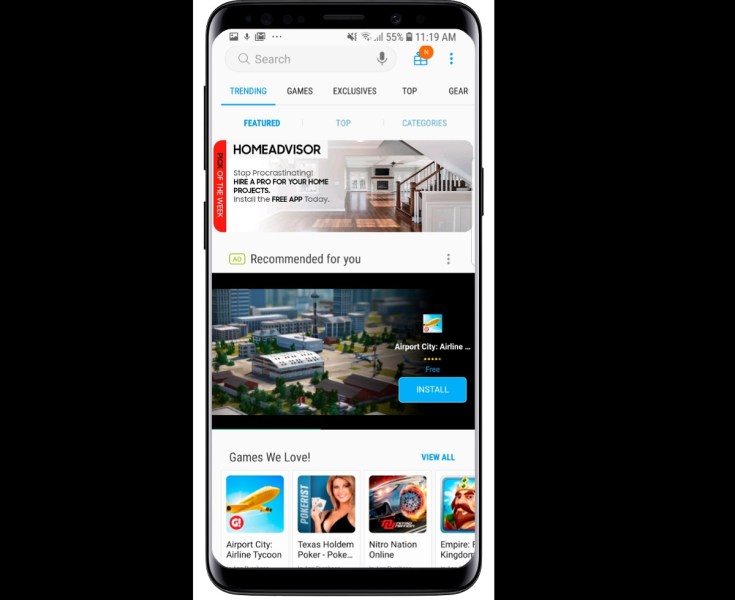 Above: Vungle ads are all over the place.

The company serves more than 4 billion video views per month on over a billion unique devices, and is consistently ranked No. 1 for cross-platform user retention by industry mobile performance indexes, the companies said.

“We are extremely excited about our new partnership with Blackstone. Blackstone’s acquisition will further accelerate Vungle’s mission to be the trusted guide for growth and engagement, transforming how users discover and experience mobile apps,” said Tallman, the current CEO, in a statement issued today. “We would like to thank Crosslink Capital and Thomvest Ventures for their support in building Vungle into a market leader. As we look ahead at the significant opportunity in the in-app mobile advertising market, with Blackstone’s support, we will aggressively expand our global platform through organic and inorganic growth.”

Vungle is headquartered in San Francisco with offices in London, Berlin, Beijing, Tokyo, Singapore, and Seoul.

“As a best-in-class performance marketing platform, Vungle represents a key growth engine for the mobile app ecosystem,” said Sachin Bavishi, principal at Blackstone, in a statement. “Our investment will help deliver on the company’s tremendous growth potential and we look forward to partnering with management to extend Vungle’s strength across mobile gaming and other performance brands.”

Regarding the lawsuit, Jaffer said in a statement, “Prior to finalizing the agreement for Vungle’s acquisition, Vungle and I reached a settlement that resulted in the dismissal of the wrongful termination case. I am pleased with the terms of the settlement, which are confidential.”