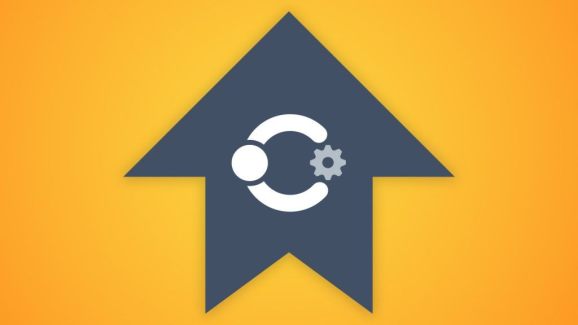 Back in 2017, Intel launched RL Coach, an open source framework for training and evaluating reinforcement learning agents. Since then, the library of multi-threaded models, games, and robotics environments has picked up features like benchmarks and native support for reinforcement learning subtypes, in addition to better scalability. Today, the Santa Clara company announced the launch of the latest version — 1.0.0 — which incorporates “newer” and “stronger” algorithms, while at the same time improving the usability of RL Coach’s APIs.

RL Coach 1.0.0 adds a total of 27 reinforcement learning models, specifically — models driven by reward feedback loops that coax them toward specified goals — and APIs that support the use of Coach as a Python library. Also in tow is improved documentation and unspecified bug fixes, along with general performance enhancements.

RL Coach 1.0.0 is available on GitHub as of this week, but Intel notes that it’s only been tested on Ubuntu 16.04 LTS and Python 3.5. It works with OpenAI’s eponymous OpenAI Gym, a toolkit for developing and comparing reinforcement learning algorithms, as well as other popular training and testing environments.

RL Coach is but one of several tools in Intel’s veritable AI ecosystem. Last year, the company took the wraps off One API, a suite of tools for mapping compute engines to a range of processors, graphics chips, FPGAs, and other accelerators. In May, Intel’s newly formed AI Lab made freely available a cross-platform library for natural language processing — NLP Architect — designed to imbue and benchmark conversational assistants with name entity recognition, intent extraction, and semantic parsing. And Spring 2018 saw the launch of OpenVINO (Open Visual Inference & Neural Network Optimization), a tool set for AI edge computing development that packs pretrained AI models for object detection, facial recognition, and object tracking.

Intel additionally offers its neural network distiller library, which can be used to strip away bits of AI models irrelevant to a target task in order to shrink the size of these models. It’s meant to complement the Computer Vision software development kit (SDK), which combines video processing, computer vision, machine learning, and pipeline optimization into a single package, and the Movidius Neural Compute SDK, which includes a set of software to compile, profile, and check machine learning models. Both are in the same family as Intel’s Movidius Neural Compute API, which aims to simplify app development in programming languages like C, C++, and Python.