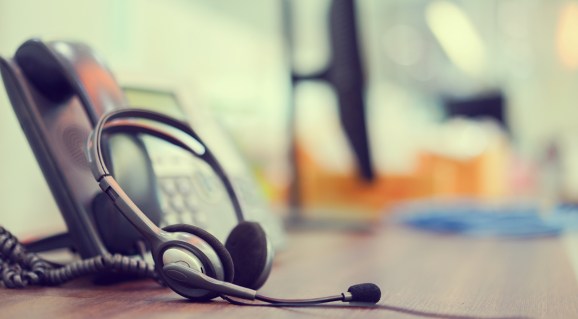 Founded out of India in 2008, Uniphore offers a platform with three core services: Akeira, a conversational AI assistant; AuMina, which leverages natural language processing (NLP) to garner insights and analytics from customer conversations; and AmVoice, an automated voice authentication tool that helps establish a person’s identity and prevent fraud. The company claims some big-name clients, including BNP Paribas, NTT Data, and PNB MetLife.

Though Uniphore’s main office is in Chennai, India, cofounder and CEO Umesh Sachdev recently upped sticks and moved to Silicon Valley to spearhead the company’s North American push, which includes a new U.S. HQ in Palo Alto. Uniphore hasn’t revealed exactly how much it has raised prior to now, though it did say its series C round is its largest to date — and that it’s substantially more than the $38 million it was rumored to be raising last month. With this fresh cash injection, the company is set to continue its quest for North American dollars, and it also intends to invest in R&D and grow its headcount globally.

“Today’s announcement of our series C funding represents a major milestone for Uniphore and the conversational AI market as a whole,” Sachdev said. “This funding will accelerate our vision to redefine customer service through AI-enabled conversational service automation (CSA). With this new round of funding, we will be able to accelerate our global expansion and better serve our customers by developing and delivering innovative CSA solutions to more organizations around the world.”

The conversational AI market is pegged at $4.2 billion today, though reports indicate it could rise to $16 billion by 2024, and investors and established technology companies are taking note. A few months back, Clinc raised $52 million to bring its conversational AI to cars, banks, and other customer-facing avenues, while last year LivePerson snapped up Conversable, a conversational AI company that makes bots for food chains, grocery stores, retailers, and others.

Chatbots and similar AI assistants are proving increasingly popular in the customer service realm for two reasons — they can help companies reduce the costs associated with human workers, and they enable those same companies to scale their contact centers to cope with spikes in customer communications. As NLP technology improves, it opens additional opportunities to leverage vast amounts of data that would be difficult to parse through conventional means. This is why Uniphore, for one, wants to help companies automatically audit calls and monitor quality, as well as providing call summaries in text form.

“Uniphore recognized early on that the customer service industry had fundamental limitations which were not being addressed,” added March Capital Partners managing director Sumant Mandal. “Brands were not building meaningful relationships with their customers because they were simply reacting, rather than being proactive. Uniphore’s conversational AI technology is changing the way brands are serving and engaging with their customers. Uniphore’s unique technology enables a proactive approach by recognizing the true intent of customer calls and predicting what is coming next.”