If you’re a mobile game or app publisher, you will probably never know how much ad fraud costs you, according to a report by Singular.

You can look at the big picture: Consider the $19 billion eMarketer says advertisers lose to fraud or the $42 billion Juniper Research says fraudsters drain from marketers’ pockets. More specifically, you can look at what your fraud prevention tool says it has saved you.

The San Francisco company says publishers make ad-buying decisions for the future based on results in the recent past. And when that past contains fraud, the publisher is optimizing ad campaigns based on bad data. The result is more and more fraud.

That’s the reason Singular just released what it says is the first deterministic Android Install Validation, along with multiple other innovations, in an updated Fraud Prevention suite. The suite includes features for iOS install validation and hyper engagement (when shady actors flood ad networks with fake clicks, trying to gain credit for an app install or a conversion), as well as addressing many other types of fraud.

Singular said install validation for Android has not existed before. That’s a problem because multiple studies have found more ad fraud on Android than on iOS, although the fraudsters are working hard to catch up on iOS.

So a deterministic solution to identify fake app installs on Android is a big deal. Most fraud prevention solutions rely on probabilistic tests to figure out, with some level of certainty, whether an app install is fraudulent. They might analyze the time between a click on an ad to an app open. Or they might blacklist some IP addresses that have looked shady in the past, Singular said. But because they are probabilistic, they can’t afford to be too aggressive, and they are bound to incur some false results. 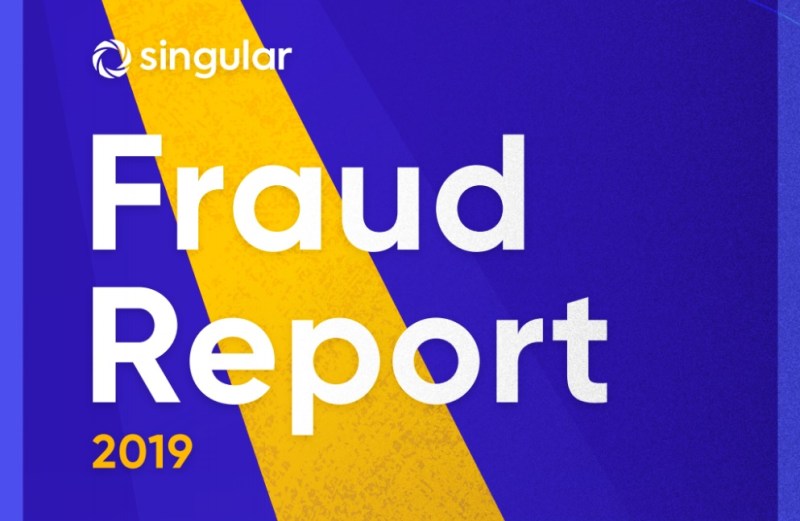 These and other methods can help, but they are not good enough to stop highly motivated fraudsters from running large-scale (and highly profitable) app install fraud campaigns. The fraudsters know about these prevention measures, and in large part circumvent them.

Singular uses these methods, as well, but its new deterministic method is aimed at preventing Android fraud right at the point of install. Legitimate Android app installs trigger a set of server communications to Google Play and potentially other servers. They then store the responses to these messages on-device. Parsing these files, plus checking activity timestamps and other information about the device, enables Singular to make a deterministic call on the legitimacy of the install.

To fight back, Singular has built a team of cybersecurity experts with roots in Unit 8200, the elite Israeli intelligence division that has been called “the foremost technical intelligence agency in the world.”

Along with Android Install Validation, Singular is also releasing updated solutions to combat click injection and organic poaching, methods fraudsters use to steal credit for installs that ad networks legitimately caused, or that were organic customer behavior.

“Our mission is to help companies grow faster and smarter by using data. If your data isn’t clean, or is riddled with fraud, you are paralyzed and can’t make any decisions,” said Singular CEO Gadi Eliashiv, in a statement. “This breakthrough technology is the result of continuous investment Singular makes in hiring the best talent in the world for the task of fighting against marketing fraud.”