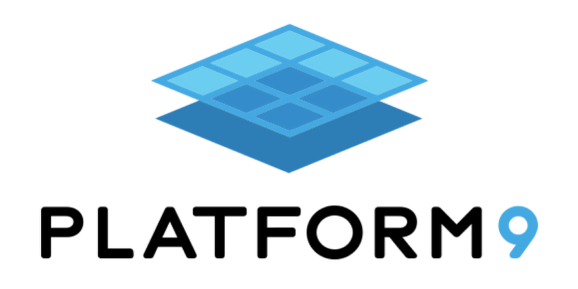 CEO Sirish Raghuram, a VMware veteran who cofounded Network9 in 2013 alongside Bich Le, Roopak Parikh, and former Oracle software engineer Madhura Maskasky, said the capital infusion will enable the company to continue expanding its global sales, product, and marketing teams, as well as deliver “new capabilities” for hybrid cloud infrastructure management. “Simplifying the operational burden … at scale across any environment is a key consideration for organizations going through digital transformation,” he added. “They are looking to leverage open-source modern technologies on top of their existing … multi-cloud deployments, without crumbling under the complexity.”

Platform9’s solution aims to simplify the orchestration of virtual machines, containers and serverless functions on most on-premises, public cloud, and edge setups. A potent combo of open source technologies, including OpenStack, Kubernetes, and Fission, pair with its continuous management technology to improve IT efficiency by a claimed 300%, reduce time to market by 33%, and decrease datacenter utilization by up to 80%. 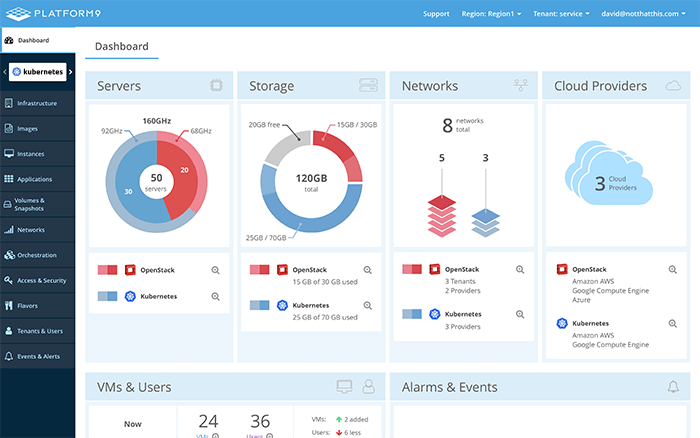 Customers plug new and existing Linux-based cloud environments into Platform9’s engine by installing agents on their servers and pairing them with an account, at which point they’re able to implement provisioning and control policies, set quotas and roles, and kick off monitoring and upgrades. The tool set autonomously diagnoses alerts and performs troubleshooting, all while automatically scaling across infrastructure as needed.

Platform9’s current customers include Cadence, Snapfish, Aruba, Autodesk, Veritas, Nanometrics, EBSCO, S&P Global, and others. Those are big gets in the hybrid cloud market, which is anticipated to be worth $97.64 billion by 2033.

“The Cloud is no longer just where the apps are hosted, but rather it is the experience of compute services being consumed and operated at scale to accelerate innovation and enable business value, regardless of where infrastructure lives,” said NGP Capital partner Rohini Chakravarthy. “Platform9 brings an industry-first SaaS- managed hybrid cloud model, which firmly establishes a new standard for how ‘clouds everywhere’ — on-premises infrastructure or enterprise public cloud environments — will be managed. Rather than long do-it-yourself projects, Platform9’s managed hybrid clouds offer fast deployments, automatic updates, and superior IT experience. We are excited to support the growth of this technology and see more enterprises benefit from this unique operating model for years to come.”