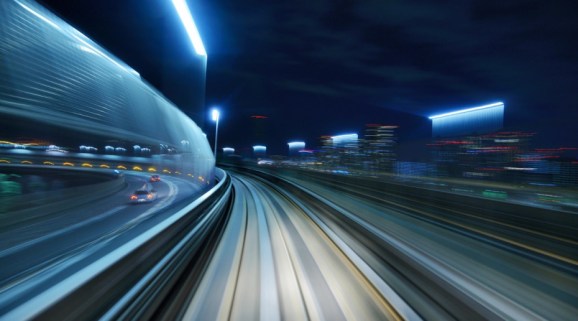 Hedera Hashgraph is creating a fast and secure alternative to Bitcoin.

Hedera Hashgraph, the company behind an enterprise-grade blockchain alternative that raised $124 million last year, plans to grant open access to its mainnet beta on September 16 as part of a new milestone for its fast and secure public ledger technology.

The platform will allow any developer from the general public to create an account and build decentralized applications (dApps) on the Hedera Hashgraph platform. Open access also marks the beginning of Hedera’s strategic 15-year coin distribution, with Hbar tokens beginning to be released to participants in simple agreements for future tokens (SAFTs) offerings, through which the company raised the $124 million in 2018.

“With Open Access, we are excited to welcome any and all to join the hundreds of third-party developers already building distributed applications on our platform,” said Hedera Hashgraph CEO Mance Harmon in a statement. “Open Access also marks the next step in our journey to become the industry’s most decentralized, permissionless, public network. At the same time that our mirror nodes are becoming open source and accessible to all, we’re also beginning a careful, responsible token distribution process.”

After Open Access, the first distribution of Hbar coins will also be released to SAFT purchasers. In order to reach its goal, Hedera Hashgraph is taking a strategic approach with a long-term, 15-year coin distribution schedule of its total coin supply.

As it stands, Hedera Hashgraph is a public permissioned network, meaning that while anyone can build on the platform, only certain parties are eligible to run nodes, manage consensus, and maintain the network. In order to transition into a public, permissionless network, where users who stake their coins can choose to become nodes, Hedera is distributing coins in tranches over a long period.

The aim of this distribution schedule is to prevent malicious actors from cornering the market on coins, which would enable them to monopolize ownership of nodes, in turn damaging network security. Hedera today also published a Coin Economics paper, explaining in further detail the role the cryptocurrency plays in securing the network, and how it will be distributed.

“The creation of the trust layer of the internet requires a measured, long-term rollout with responsible stewards, empowered individuals, and a slow token distribution,” said Leemon Baird, the company’s cofounder and chief scientist. “Hedera Hashgraph is taking a thoughtful approach to this deployment, and we see interest in our protocol by both enterprises and developers as a strong endorsement of our strategy.”

At open access, the Hedera Hashgraph network will offer cryptocurrency, throttled to 10,000 transactions per second and smart contracts and file service, both throttled to 10 transactions per second to start and increasing systematically throughout the remainder of 2019. The recently announced Hedera Consensus Service is expected to deliver similar performance as the cryptocurrency service and will be publicly available later this year.