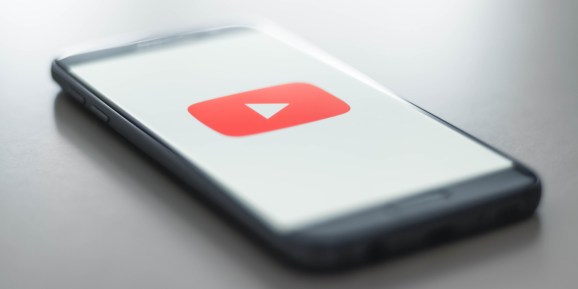 In accordance with a $170 million settlement reached with the Federal Trade Commission (FTC) and New York Attorney General, YouTube announced this morning that it will take steps to ensure kids are “protected” and retain their privacy on its video-sharing platform. Specifically, the company says it will limit data collection, disable comments and notifications, and stop serving personalized ads for kids’ videos on YouTube and YouTube Kids over the next four months. Additionally, it plans to establish a three-year, $100 million fund dedicated to the creation of “thoughtful” and original children’s content on YouTube globally.

To distinguish children’s content from that made for general or mature audiences, YouTube says it will continue to rely on creators to select the appropriate categories and machine learning to help surface videos that clearly target young audiences. “We know these changes will have a significant business impact on family and kids creators who have been building both wonderful content and thriving businesses, so we’ve worked to give impacted creators four months to adjust before changes take effect on YouTube,” wrote company CEO Susan Wojcicki in a blog post.

According to the FTC, YouTube and parent company Google ran afoul of the U.S. Children’s Online Privacy Protection Act (COPPA) because child-directed channels on its platform used persistent identifiers — or cookies — to deliver behaviorally targeted ads to young viewers. COPPA requires that websites and online services provide notice of how they treat information and obtain parental consent prior to collecting data from kids under 13, which YouTube reportedly failed to do.

YouTube often markets itself as a top destination for kids in presentations to the makers of popular children’s products and brands, the FTC notes. In a recent example, the company told toy companies Mattel and Hasbro that it was “today’s leader in reaching children age 6-11 against top TV channels” and that it’s the “#1 website regularly visited by kids.”

In addition to paying $136 million to the FTC and $34 million to the state of New York, by next year YouTube and Google are to implement a system that permits channel owners to identify child-directed content so they can ensure it complies with COPPA. YouTube and Google are also obligated to notify channel owners hosting child-directed content that it might be subject to COPPA’s obligations and provide annual COPPA-compliance training to employees who deal with YouTube channel owners.

According to the FTC, the $136 million penalty was approved in a 3 to 2 vote along party lines, with the agency’s three Republican commissioners voting to approve it and the two Democratic commissioners dissenting on the grounds that it didn’t go far enough. The FTC stated that it is by far the largest amount obtained in a COPPA case since Congress enacted the law in 1998.

“Today’s changes will allow us to better protect kids and families on YouTube, and this is just the beginning. We’ll continue working with lawmakers around the world in this area, including as the FTC seeks comments on COPPA,” added Wojcicki. “And in the coming months, we’ll share details on how we’re rethinking our overall approach to kids and families, including a dedicated kids experience on YouTube.”