Amazon today announced Sidewalk, a new wireless protocol that uses the 900Mhz frequency band to link smart lightbulbs, sensors, and other internet of things devices together. In contrast to entrenched standards like Zigbee and Z-Wave, it’s capable of sending data from between 500 meters up to a mile and it natively supports features like secure over-the-air updates.

Because it’s a mesh network technology, Amazon says that only a few access points are required to cover a broad area. In a test, the company sent over 700 Sidewalk-enabled devices to employees of subsidiary Ring, and to friends and family of those employees. In just three weeks, it had the sprawling, densely populated L.A. Basin fully covered. 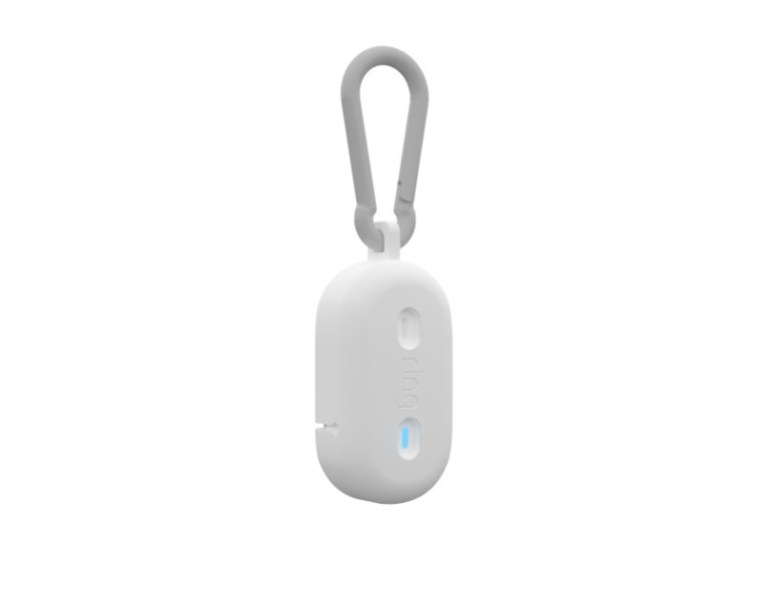 Above: Amazon’s Ring Fetch, which works with Sidewalk.

“Bluetooth has limited range. Wi-Fi only goes so far. And 5G cellular is incredibly important when you need reliable, long distance, guaranteed delivery of data, but it can be complex. That leaves a middle ground for devices that are looking for low-cost, low-power, low bandwidth connection where battery life needs to be measured in years, not days,” wrote Amazon. “It is very early days but we are so excited to see what developers will invent using Sidewalk.”

Amazon also debuted Ring Fetch today, a connected dog collar accessory that leverages the new Sidewalk protocol to track location within geofenced areas. It’s not so much a product as a reference design, but Amazon says it’ll announce pricing and availability in the coming months.