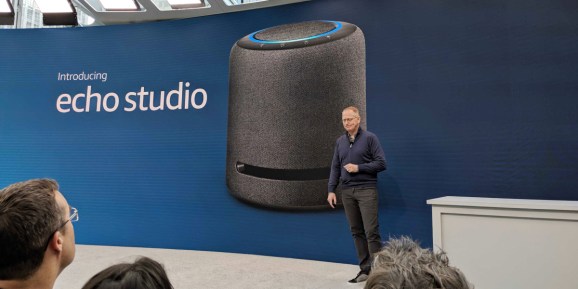 The Echo Studio is available for preorder today and costs $199. Also introduced today: an Echo Dot with a clock, a new line of Echo speakers, and Echo Show 8. The news was announced today at an event at Amazon headquarters in Seattle. 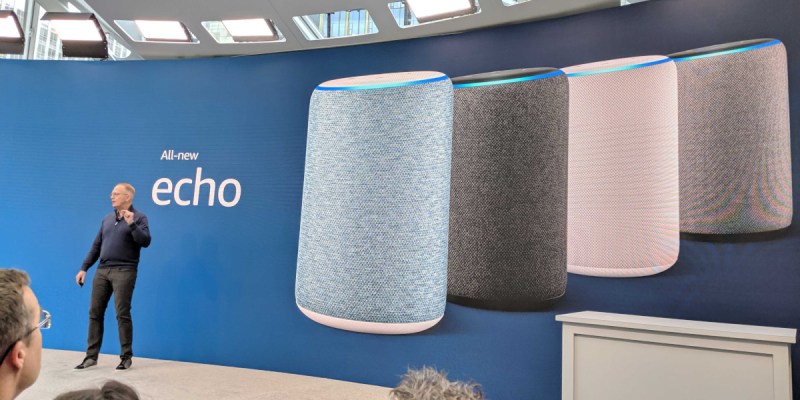 The Echo Studio, announced in an invite-only event in Seattle at Amazon headquarters today, follows the introduction of Echo Amp and Echo Sub to enhance existing Echo speakers one year ago.

Echo Studio will give Amazon a device to compete with Google Home Max and a range of flexible smart speakers introduced this year from high-end audio companies like Bose and Sonos that can speak with either Alexa or Google Assistant. Unlike those more flexible devices, Echo Studio will speak exclusively with Alexa and Microsoft’s Cortana.

On Tuesday, Amazon and a group of dozens of other companies, including Salesforce, Bose, Sonos, and Microsoft, created the Voice Interoperability Initiative for a multi-assistant world.