HTC has launched its flagship Exodus 1s smartphone in Europe and a limited number of other countries as part of its attempt to drive universal cryptocurrency trading and usage.

The HTC Exodus 1s has a full Bitcoin node embedded in the device’s hardware, allowing users to buy, sell, send, receive, lend, and borrow cryptocurrency. Today, HTC is launching in Europe, Taiwan, Saudi Arabia, and the United Arab Emirates. The device isn’t yet available in the U.S. or most of Asia.

The HTC Exodus 1s provides security and support to the Bitcoin blockchain by empowering the user to run a full node on mobile. The device will sell for €219 ($244), significantly cheaper than the $699 HTC Exodus 1. You can also pay for the HTC Exodus 1s in cryptocurrency for the equivalent price via BTC, ETH, LTC, BNB, or BCH.

HTC made the announcement at the Lightning Conference in Berlin, where it said the Exodus 1s will start to unlock what it means to have Bitcoin on a mobile phone by bringing banking services to the individual, empowering the user to be their own bank. 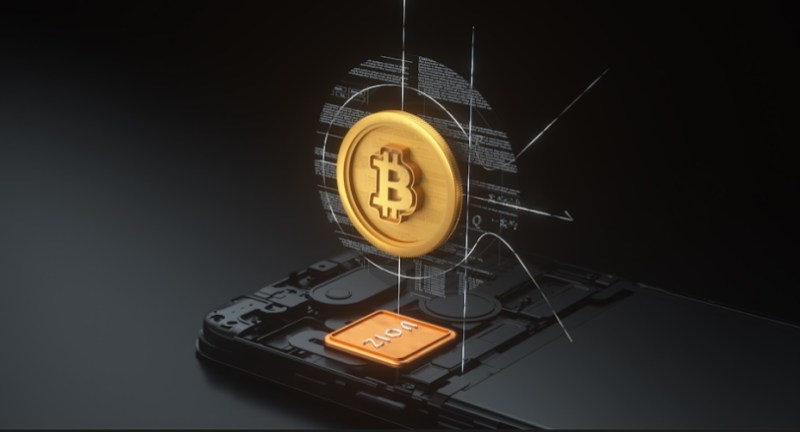 “Exodus is about empowering the user,” said Phil Chen, decentralized chief officer at HTC, in a statement. “We gave users the ability to own their own keys, and now we’ve gone one step further to allow users to run their own full Bitcoin node. We are providing the tools for access to universal basic finance, the tools to have a metaphorical Swiss bank in your pocket.”

He added, “Full nodes are the most important ingredient in the resilience of the Bitcoin network, and we have lowered the barrier to entry for any person to run a node, which is simply a computer, mobile in our case, participating in the global Bitcoin network that propagates transactions and blocks everywhere, which is the foundation and fundamental definition of a peer-to-peer cash system.”

Running a full Bitcoin node is still quite experimental. The HTC Exodus team is looking forward to feedback from the community to help improve the experience. The device has 4GB of RAM, 64GB of storage, and a 5.7-inch HD+ display. It has a 13 megapixel main camera and a Qualcomm Snapdragon 435 processor.