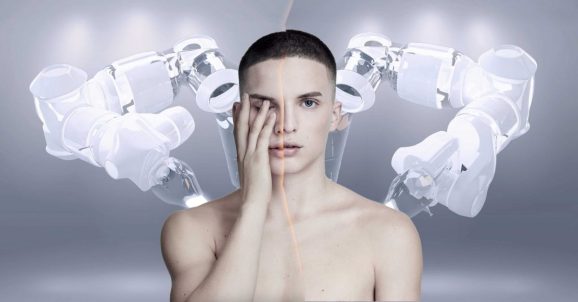 Prophesee announced it has closed a $28 million round of venture capital as it seeks to accelerate the rollout of its machine vision sensors.

The Paris-based company’s technology is designed to mimic functions of the human eye, a dynamic it refers to as “neuromorphic.” The tech was initially targeted at Industry 4.0 applications like predictive maintenance, but Prophesee plans to push beyond that market to begin targeting automotive, VR/AR, internet of things (IoT), and other sectors.

“This latest round of financing will help us move rapidly from these successes to broader market adoption,” said Prophesee cofounder and CEO Luca Verre in a statement.

Prophesee is just one example of how computer vision is being used to transform industrial operations. London-based Disperse last week raised $15 million in venture capital for its computer vision tools that help construction companies process visual data from project sites.

In the case of Prophesee, its technology is based on research by French vision scientists. Early on, the company created a silicon retina designed to restore sight to blind people.

The key breakthrough was a combination of hardware and algorithms that allow each pixel collected by the sensor to operate independently. The sensor only activates a pixel if it detects some kind of change or movement, termed an “event.” This drastically reduces the amount of power the sensor consumes, improves latency, and speeds up data processing.

The latest funding round was led by the European Investment Bank, with participation from previous investors, including iBionext, 360 Capital Partners, Intel Capital, Robert Bosch Venture Capital, and Supernova Invest.

The company has now raised a total of $68 million, employs 102 engineers, and holds more than 50 international patents.