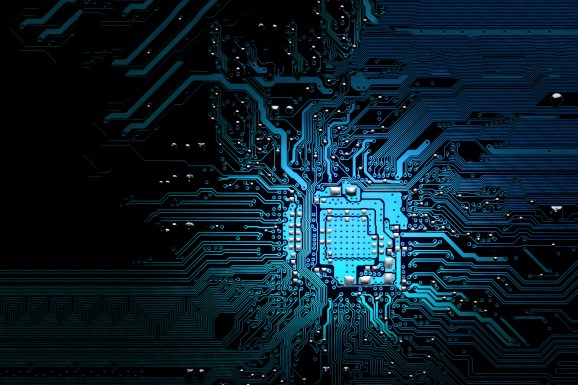 Blockchain technology and tokenization are transforming global financial markets, with the companies driving this disruption scattered around the globe, according to a new study.

While new innovative clusters in recent decades have tended to concentrate in places like Silicon Valley, Europe has established an early lead over the U.S. in the field of blockchain digital securities, according to a report titled “The Global Digital Securities Ecosystem 2019.”

The study was conducted by the Frankfurt School Blockchain Center, a think tank and research center, and Swiss security token issuance provider BlockState. The overall goal of the report was to map out critical players in this new ecosystem and identity where progress is being made and where gaps remain.

“The security token ecosystem is evolving at a rapid pace. Besides the many new projects emerging in the industry, incumbent players are adopting the new technology,” said Philipp Sandner, head of the Frankfurt School Blockchain Center, in a statement. “Keeping a close eye on this market and creating transparency is essential, as every security will be digitized on a blockchain and be represented by a security token in the near future.”

It is certainly a good time to examine these potentially sweeping changes in more detail. Facebook’s plans for its Libra digital currency provoked an international backlash that led many early partners to drop out. While tokenized securities that use the blockchain are in a different category, the contretemps over Libra highlights the lack of clarity around distributed ledger projects in the financial sphere.

In the case of the security token ecosystem, the study found the new blockchain services are being driven by both startups and institutional players, with the latter’s involvement adding some reassurance about the stability of these systems.

Proponents of digital securities hope the ecosystem will make financial markets more efficient and transparent, as well as accessible to a broader range of investors. But financial markets have been traditionally slow to change, with familiar faces remaining in charge for long stretches of time. The sudden appearance of upstarts is thus bound to trigger some anxiety.

“Today’s globalized financial markets have grown immensely from their early days of digital infrastructure in the 1970s … to [become] a vastly complex system of interdependent networks, players, processes, and technologies, culminating in distributed ledger technology,” said BlockState founder and CEO Paul Claudius. “[T]he introduction of a new technology like blockchain that simplifies many aspects … introduced a huge number of new market entrants.”

The blockchain digital securities market is indeed giving rise to new companies around the world, but with two specific concentrations.

The study identified 88 companies in the security token ecosystem based in Europe, compared to 83 in the U.S. Germany hosted 20 of the companies, followed by 15 for Switzerland and 12 in the U.K.

The study also found that the ecosystem is still lacking critical building blocks, including secondary exchanges that would facilitate greater trading. The good news is that these are in development, with many existing stock exchanges working on their own versions. The Swiss stock exchange’s SDX is expected to launch its digital security exchange in 2020.

Looking ahead, the pace of regulatory approval and the development of these exchanges will play key roles in determining how quickly the nascent industry can expand, the study says.