Huawei may have just gotten the first official sign that its global smartphone business could be rescued from its current quagmire.

The Chinese tech titan and its affiliates have since May been on a trade blacklist that prevents them doing business with U.S. companies, including Google, which is no longer able to provide Huawei devices with its own version of Android. But in an interview with Bloomberg yesterday, U.S. Commerce Secretary Wilbur Ross said that as the U.S. approaches a “phase one” trade deal with China as early as this month, it could “very shortly” begin issuing licenses that would enable U.S. companies to sell to Huawei.

Ross said the government had received 260 license requests from U.S. companies seeking to work with Huawei, though he acknowledged that not all of those would be approved.

“That’s a lot of applications — it’s frankly more than we would’ve thought,” Ross said. “Remember, too, with entity lists there’s a presumption of denial. So the safe thing for these companies would be to assume denial, even though we will obviously approve quite a few of them.” 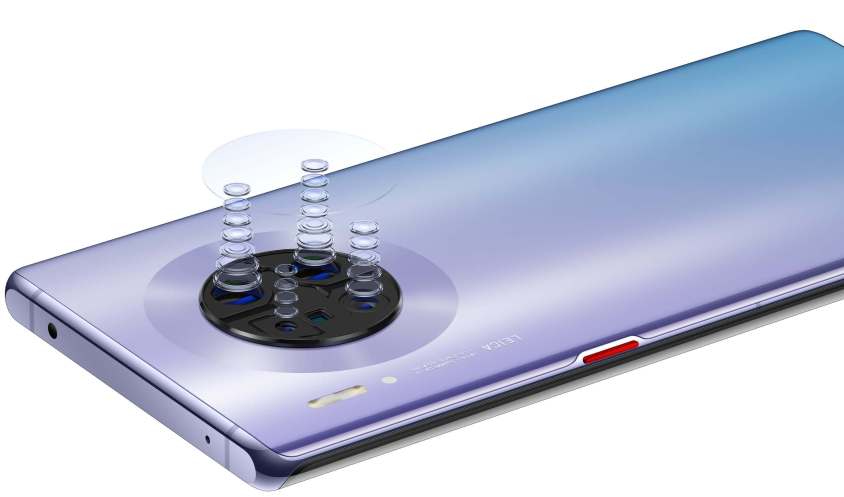 Above: Huawei Mate 30 lineup will ship without Google’s apps and services

Over the past week, industry analysts at Canalys reported that Huawei’s Q3 smartphone sales jumped 66% in China as domestic rivals’ sales plummeted. One of the theories behind this uptick was that consumers have backed Huawei as a show of patriotism against the U.S. Globally, Huawei retained second spot in terms of shipments, jumping 29% year-on-year (YoY) while also narrowing the gap on market leader Samsung.

Huawei has thus appeared to be faring well despite the trade ban, but it’s actually too early to know what impact it will have on sales, given that the ban doesn’t apply to devices already approved to use Google’s apps. However, Huawei unveiled its new Mate 30 flagship lineup back in September with next to no mention of Google, instead focusing on the phone’s hardware. Curiously, more than six weeks later, the Mate 30 has yet to go on sale outside of China, a sign that Huawei may be waiting to see whether a trade ban resolution is on the horizon.

Huawei has downplayed the Google problem by touting its own Android-based operating system, but the reality is that Google services — including Maps, YouTube, Gmail, and Google Play — are integral to consumers in most Western markets. Moreover, countless category-leading apps, including Dropbox, Uber, Slack, Spotify, Strava, Tinder, and Netflix, are simply not available through Huawei’s own App Gallery store and would be difficult for the average user to access.

Although the official U.S. line was that Huawei represents a major security risk because the company builds key infrastructure equipment, that argument didn’t really hold much weight when it came to Google providing its apps and services to Huawei devices. Blanket blacklisting has become a key weapon in the ongoing trade war between the U.S. and China, and both Google and Huawei have been caught in the crossfire.

It’s too early to say for sure when the U.S. will issue licenses allowing U.S. companies to start trading with Huawei again, or even whether Google will be approved. But judging from the comments by Wilbur Ross, both companies could look for positive news in the coming weeks.