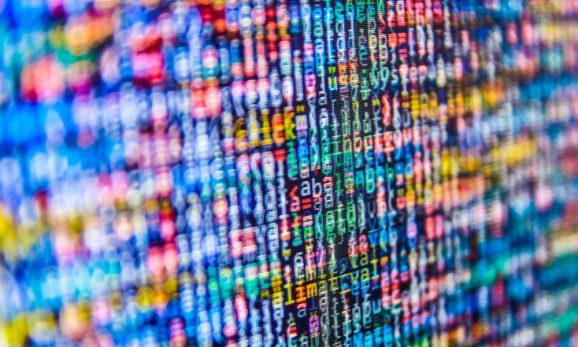 Untether AI, a Toronto-based startup that’s developing high-efficiency, high-performance chips for AI inferencing workloads, this morning announced that it has raised a $20 million series A round, following a small seed investment. Radical Ventures joined Intel Capital and other investors in the round, with Radical Ventures partner Tomi Poutanen joining as a board member.

Newly appointed CEO Arun Iyengar, a former AMD and Xilinx executive, said the fresh capital will lay runway for Untether’s next stage of growth. “The history for computing and AI chips is being written right now, and Untether AI is emerging as a pioneer in the space,” he added. “We look forward to working with world-class investors Intel Capital and Radical Ventures as we prepare to introduce groundbreaking chip innovations that will enable new frontiers in AI applications.”

Untether AI, which was founded in 2018 by CTO Martin Snelgrove, Darrick Wiebe, and Raymond Chik, says it continues to make “rapid progress” developing a chip that combines “power efficiency” with “digital processing … robustness.” Snelgrove and Wiebe claim to have eliminated major data transfer bottlenecks, such that data in their architecture moves a quoted 1,000 times faster than is typical. That would be a boon for machine learning computation, where data sets are frequently dozens or hundreds of gigabytes in size.

The bulk of the performance gains arise from a near-memory compute technique that builds memory and logic into a single integrated circuit package. For instance, in a 2.5D near-memory compute architecture, processor dies are stacked atop an electrical signal conduit (an interposer) that links the components and the board. Interposers often incorporate high-bandwidth memory, which stacks dynamic random access memory (DRAM) dies to bolster chip bandwidth. Samsung’s latest HBM2 technology consists of eight 8Gbit DRAM dies, which are connected with 5,000 through-silicon vias to deliver 307GBps of bandwidth total — over 3 times the bandwidth of non-stacked DDR4 memory.

“We’re thrilled to welcome Arun as CEO to lead Untether AI into our next stage of growth,” said Snelgrove. “The investment momentum, as well as incredible technical strides we’ve been making this year, have propelled Untether AI’s product and go-to-market roadmaps to exciting new paces. With his extensive experience scaling businesses from tens of millions to hundreds of millions of dollars, Arun is a savvy technology veteran who will lead Untether AI to new heights.”

Untether has a direct competitor in Redwood, California-based Mythic, which has raised $85.2 million to further develop its own in-memory architecture. And there’s no shortage of adjacent startup rivals in a chip segment market that’s anticipated to reach $91.18 billion by 2025. San Francisco-based startup AI Storm earlier this year raised $13.2 million for its family of AI edge computing chips, and Mountain View-based Flex Logix in April launched an inference coprocessor it claims delivers up to 10 times the throughput of existing chips. Yet another competitor — Xnor.ai — recently debuted an always-on solar-powered device capable of accelerating state-of-the-art machine learning algorithms.

But Poutanen is unconcerned. “Arun’s appointment as CEO marks an exciting development for Untether AI,” he said. “With Arun’s deep end-market expertise and the founding team’s extensive experience bringing chips to market, Untether AI’s developing transformative chip architecture has the potential to disrupt a range of industries, from datacenters [to] autonomous vehicles, vision processing, and other embedded applications.”