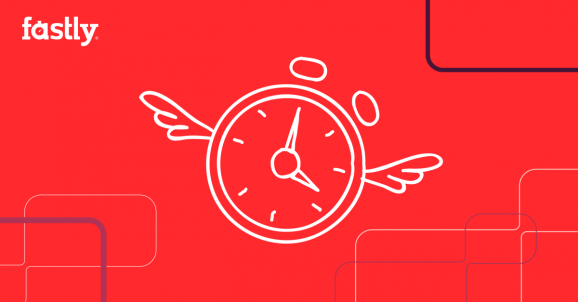 The startup described the service as a “powerful new language-agnostic compute environment” that should allow developers to create applications that run closer to users in a way that is more secure and faster to deploy.

“When we started Fastly, we sought to build a platform with the power to realize the future of edge computing. From our software-defined modern network to our point of presence design, everything has led us to this point,” said Fastly CTO Tyler McMullen in a statement. “With this launch, we’re excited to double down on that vision and work with enterprises to help them build truly complete applications in an environment that offers new levels of stability, security, and global scale.”

As networks evolve, edge computing is emerging as a key transformation away from the previous generation of cloud computing that relied on large but geographically distant datacenters to handle the processing of information. Edge computing lets the processing happen either on devices or in closer proximity, relying on advances in processors and software to make devices more intelligent.

Fastly said its new Compute@Edge system will allow developers to create even more complex applications that can run at the edge. At the same time, new security features will allow for greater experimentation and innovation while reducing chances of data being leaked.

In addition, Fastly said it would now support the Rust programming language to complement its current support for Varnish Configuration Language.