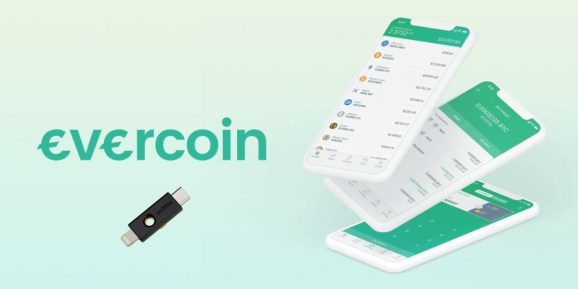 Evercoin has announced Evercoin 2, the company’s next-generation mobile hardware wallet. It’s part of an effort to make cryptocurrency more accessible and secure for the masses.

A hardware wallet is a way of storing a cryptocurrency owner’s private keys in a secure hardware device. Evercoin 2 provides mobile users the first end-to-end ownership solution for cryptocurrencies, featuring a hardware wallet the size of a house key powered by the security technology of partner Yubico.

If you lose something, like a private key or password, Evercoin 2 can help you recover it without exposing you to hackers, who have stolen cryptocurrency from accounts by hacking two-factor authentication and then getting mobile phone store employees to switch SIM cards. (This is why cryptocurrency investor Michael Terpin is suing AT&T for $224 million).

The company currently supports 20 assets, including Bitcoin and Ethereum. Evercoin 2’s core features include mobile-first smartphone support for both iOS and Android devices. It’s both a wallet that lets users hold their own assets and an exchange that allows them to exchange any of 19 popular cryptocurrencies.

Evercoin 2 also has bank linking (for fiat currency like the U.S. dollar) so users can connect bank accounts to exchange U.S. dollars with cryptocurrencies and back.

This combination provides all of the financial services users expect from a service like Coinbase, but for the first time in a mobile wallet, secured by hardware and fully controlled by the user, Evercoin said. 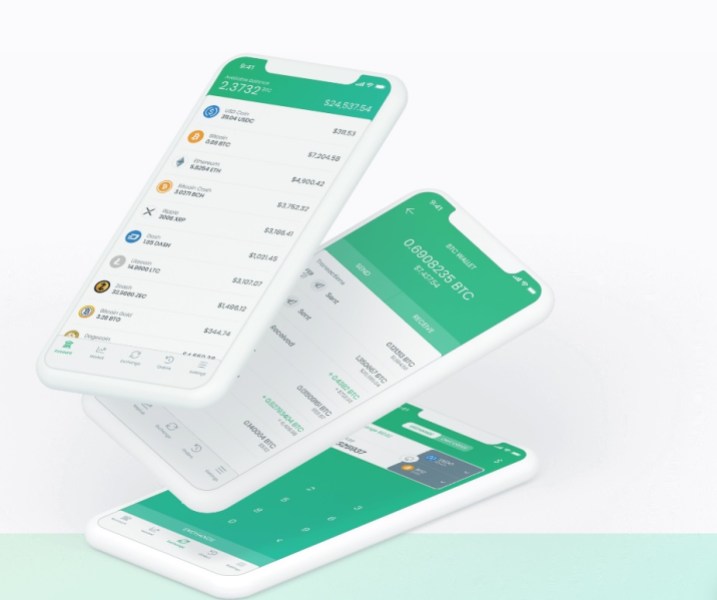 Above: Evercoin is focused on mobile crypto security.

“Evercoin users deserve peace of mind. We protect users from hackers with YubiKey hardware,” said Evercoin CEO Talip Ozturk in a statement. “But we also protect them from accidents when they have lost their phone, their YubiKey, or their password. Accidents do happen, and we want to ensure that funds are always safe and recoverable.”

Yubico is a trusted hardware security provider with millions of users. And this is the first hardware wallet to use the new YubiKey 5ci for iPhone and USB-C for Android.

Benefits of using an unmodified key include the ability for all existing owners to get hardware wallet capabilities just by downloading Evercoin. Another advantage is that users of the Evercoin hardware wallet can also use the YubiKey to secure their password managers, messages and email, social media, and any number of other compatible authentication systems.

“[T]here’s a saying: ‘Your keys, your crypto.’ This means that if you don’t have the private cryptographic key, then someone else controls your Bitcoins,” said Evercoin chair Miko Matsumura in an email to VentureBeat. “The problem is that people used to lose or mishandle these keys. What we’ve done is to partner with Yubico to turn their YubiKey into a hardware security device for storing Bitcoin and other cryptocurrencies.” 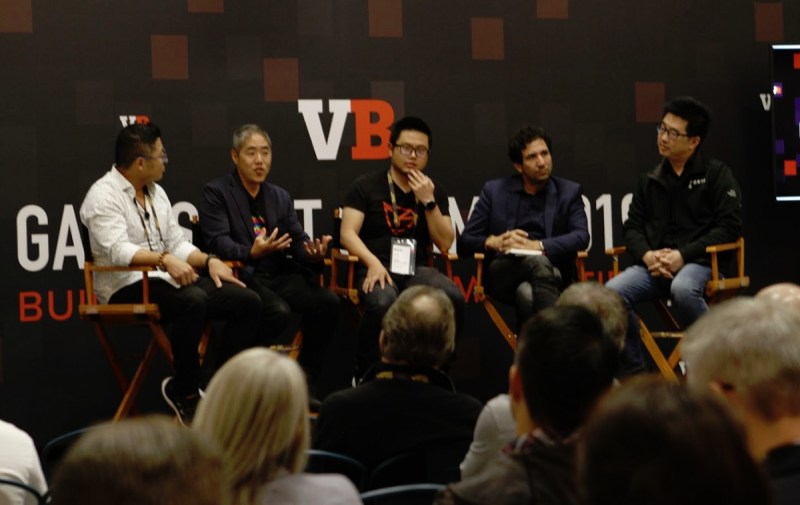 Matsumura said that most crypto users tend to write down their passwords on paper or on computers or USB drives. But these can be lost or stolen and users can lose their money forever.

Since users are known to be bad at self custody, Chainalysis estimates that 2 million to 3 million Bitcoins have been lost this way.

“So the biggest thing in Evercoin is we have a patent-pending way to back up a private key without the service provider (Evercoin) even having the key,” Matsumura said. “This means you are safe from yourself (user error) but you are also safe from Evercoin ever going rogue and trying to steal your money.”

Evercoin “shards” the private key in such a way that your backup does not have enough information to recover, but the fragment Evercoin holds also does not have the ability to recover. Only when the piece you store is combined with the piece Evercoin stores can the key be recovered, and this is done by the app on your end.