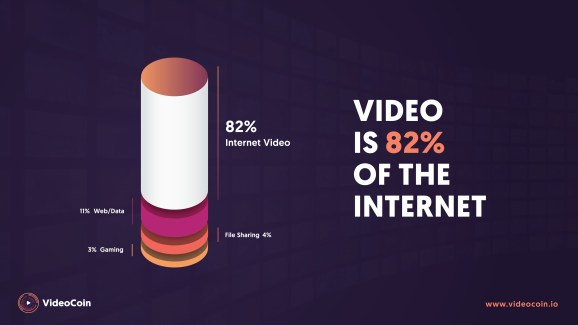 Halsey Minor, founder of Cnet, has a new startup called Live Planet that hopes to use decentralized technology to disrupt pay-per-view programming in the U.S.

The Los Angeles-based company is announcing today that it has a partnership with InDemand, a big transactional video on demand and pay-per-view programming distributor owned by Charter Communications, Comcast Cable, and Cox Communications. InDemand is joining Live Planet’s VideoCoin Network and its new Innovators Program.

The VideoCoin Network is a decentralized video encoding, storage, and content distribution system built on the blockchain. Live Planet established the Innovators Program to bring major media companies and video distributors into the commercial development of the VideoCoin Network to ensure it delivers the functionality and robustness to fulfill customer needs, which it promises will greatly reduce costs compared to today’s centralized solutions. 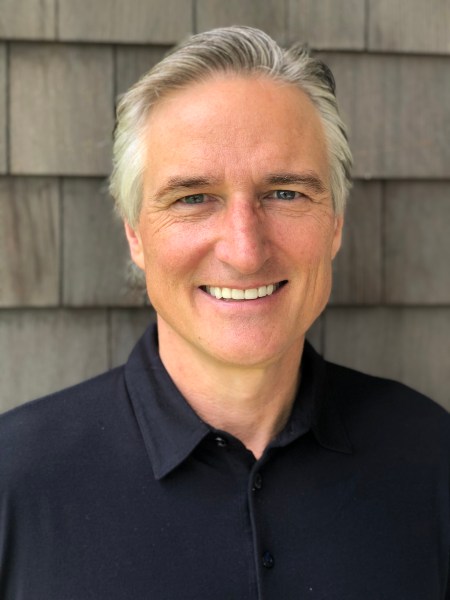 Above: Halsey Minor is CEO of Live Planet.

InDemand is the first major media participant in the Innovators Program to be publicly announced. And that means that Minor’s latest attempt to disrupt media and entertainment has some traction. Additional participants will be unveiled as development continues.

InDemand distributes premium video-on-demand (VOD) and pay-per-view (PPV) entertainment, including movies and sports programming, to more than 200 North American TV operators with a reach of over 60 million homes. The company manages 500,000 unique video assets and maintains an archive of more than 5 petabytes of data. These tremendous volumes drive InDemand’s persistent and massive requirements for video processing, including encoding, transcoding, storage, and delivery. With the pace of professional video production ongoing, InDemand’s need for video infrastructure at lower costs has never been greater.

“When I joined InDemand earlier this year, I did so with the intent of identifying new, best-in-class technologies here at the heart of the media innovation cycle given our pivotal enabling role in the North American video industry,” said John Ward, executive vice president of InDemand, in a statement. “The VideoCoin Network and its basis in decentralized computing represents such innovation and we are excited to participate in its Innovators Program to help shape the future of media processing.”

“We’re thrilled to welcome InDemand into the VideoCoin Network’s Innovator’s Program. They are a key player in the video industry and together we will shape the next generation of video processing infrastructure to meet not only the needs of traditional media companies like InDemand, but also serve emerging massive demand for low-cost video processing related to the connected-life ecosystem, such as video doorbells, connected security cameras, and social apps,” said Minor, CEO at Live Planet, in a statement.

“It’s fantastic to have John and his talented team at iNDEMAND join the list of media experts we are engaging to optimize the VideoCoin Network for real-world use cases,” said Hanno Basse, president of decentralized media infrastructure at Live Planet and former CTO of the 20th Century Fox Film Studio, in a statement.